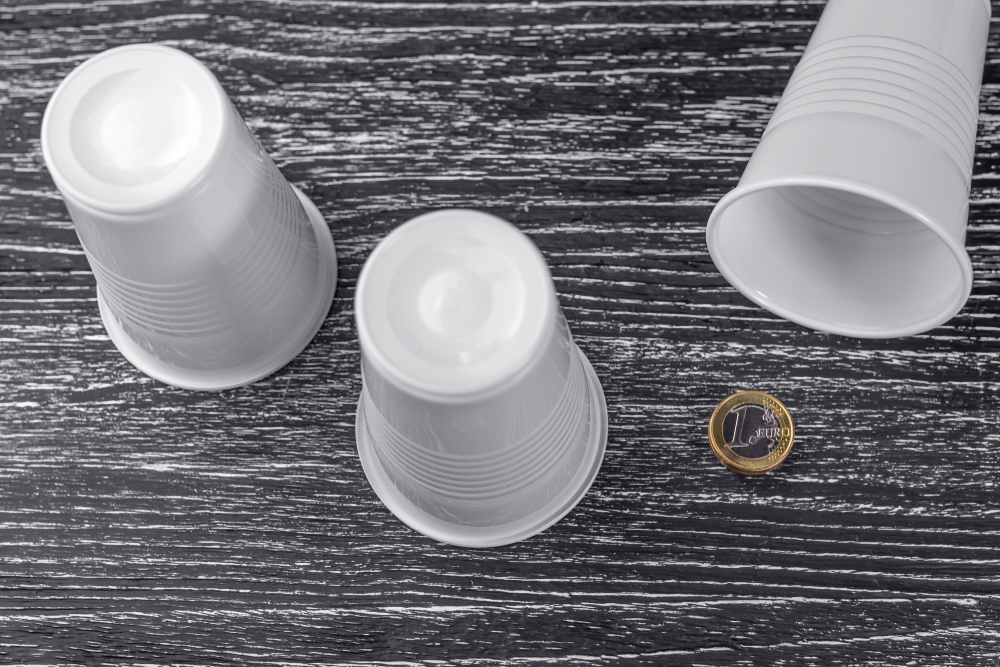 For three years, Modern Monetary Theory has led the world to believe that it can create an economic paradise - a world in which the state has unlimited capital at its disposal for investment or job guarantees to ensure a perpetual upswing. Now - in view of high inflation rates - the litmus test is due. And the theory fails miserably.

Remember. In 2019, much was written about the fascinating "Modern Monetary Theory". Even private wealth reported on it (link 01/19 Welcome to paradise).
The idea: government deficits do not matter, fiscal policy must and can ensure full employment. After all, the central banks would provide the necessary capital. They finance the state sector as needed and set interest rates at will - preferably at zero.

Sound familiar? No wonder, because for some years now this theory has been put into practice in Europe.

However, the core of the criticism against this paradise for politicians has always been the question of how such an approach would affect prices and exchange rates. Wouldn't the end of central bank independence also mean the end of confidence in a currency and the beginning of a new age of inflation?

No problem, said the supporters of the theory. At the first signs of emerging inflation, all the government had to do was reduce spending or raise taxes to reduce demand, they said.

Okay, here we are. The first signs of emerging inflation are already several months behind us. And the states? Do we see plans anywhere for higher taxes and spending cuts? On the contrary: instead, citizens are to be relieved in order to cushion the effects of inflation. Supplementary budgets are passed. Subsidy programmes that have actually reached their limit are being expanded. And in the euro area, the abolition of the Stability Pact is being discussed. At a moment when supply cannot meet demand and fiscal policy would therefore have to put the brakes on, governments continue to step on the gas.

By now at the latest, it must be clear to everyone that politicians are incapable of acting in the spirit of Modern Monetary Theory. It has thus clearly failed. And as a consequence, of course, the experiment of an alliance between central banks and governments has also failed.

The ECB must now urgently refocus on what it promises on its homepage: "We ensure stable prices and safe money ... So that you can still buy just as much with your money tomorrow as you can today."

As European citizens, we have the right and the duty to demand this vehemently. With 3.9 per cent real growth and 3.2 per cent inflation in the euro area - i.e. with 7.1 per cent nominal growth (forecast for 2022: ifo Institute, December 2021), bond purchases and interest rates for main refinancing operations and the deposit facility of 0.0 and minus 0.5 per cent respectively are no longer acceptable.

How to earn it Silke Lauenstein 219
"The best is yet to come," said Wolfgang Trier a…

How to earn it Silke Lauenstein 284
In the latest issue, private wealth told the…

Editorials Klaus Meitinger, Moritz Eckes 245
Dear readers, We are actually hesitant to use…

Opinionleader Prof. Jochem Marotzke 253
What are the scientific facts around climate…

How to earn it Klaus Meitinger 378
entrepreneurship. The couple Martine and…