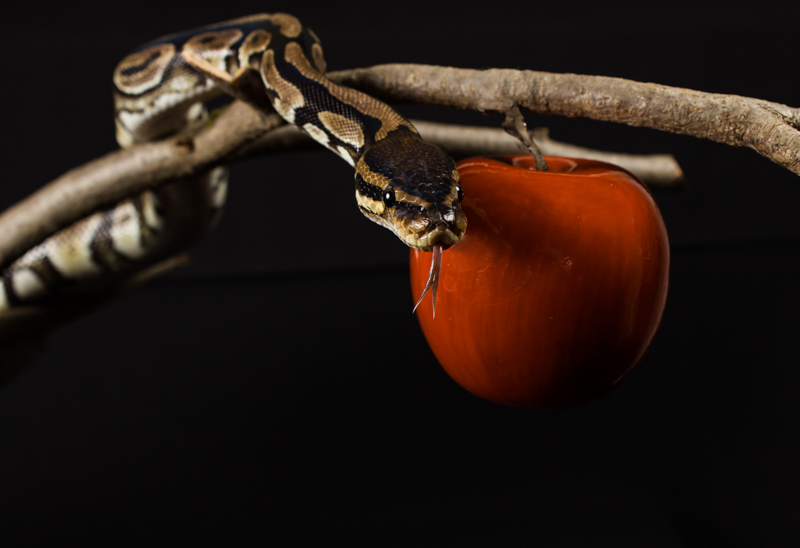 Modern Monetary Theory. If the state wanted to spend more to stabilize the economy, it could simply print money - at least that is the "modern" monetary theory. Is a world without a recession really conceivable? What investors should consider.

It was only nine years ago that the US economists Reinhart and Rogoff sounded out the limits of state deficits. If the debt has exceeded a certain limit in relation to zum Sozialprodukt, it will be zum Wachstumshemmnis. Confidence on the financial markets is being undermined, leading to higher interest rates and crowding out private investment.

Yesterday's snow. Today the "Modern Money Theory" is making the rounds. Their core statement: government deficits are not a problem at all - at least not for certain countries.

The idea of a "Modern Monetary Theory" (MMT) is attributed to the Australian economist Bill Mitchell. As early as the 1990s, he argued that a country that could get into debt in its own currency would never have payment problems and would therefore not have to worry about deficits. On the contrary, a balanced budget is even irresponsible during periods of economic weakness. Fiscal policy, so the thought, must be above all expedient. And the purpose of politics is full employment and not a balanced state budget.

Until now, the disciplining influence of bond markets has always stood in the way of the implementation of such ideas. If investors were willing to lend money to governments indefinitely. And if so, wouldn't they demand interest rates that would strangle any economic recovery?

The trick: the central banks are not independent in this construct, but part of the public sector. You finance it according to your needs and set the interest at any rate - preferably zero.

Welcome to paradise - in a world where the state has unlimited capital available for investment or job guarantees. And who can thus guarantee an eternal upswing.

Some experts, however, are not entirely convinced by this idea. Blackrock's CEO, Larry Fink, calls them "junk"? Ex-US Treasury Secretary Larry Summers thinks it's "deceptive"? What about Fed Chairman Jerome Powell for "just wrong"?

The core of the criticism is the question of how such a policy would affect prices and exchange rates. Wouldn't the end of central bank independence also be the end of confidence in a currency and the beginning of a new era of inflation?

The supporters of the MMT refer to the example of Japan, where this orthodox logic has long since ceased to apply. Since 1994, the state's debt has risen from 70 to 250 percent of the national product. Over the past ten years, this has been increasingly financed by the central bank. The Bank of Japan is currently (almost) the only buyer of newly issued Japanese government bonds. It now owns around 42 percent of all government securities and has cemented interest rates at zero.

In Japan, the MMT is actually already being implemented. Nevertheless, the yen is strong and there is no sign of inflation either. This danger is also overestimated, say the supporters of the new theory. They point out that the state could massively increase taxes at the first signs of emerging inflation in order to reduce demand.

The proof that politicians would actually act like this, however, is lacking. In the past, inflation and currency crises were mostly caused by citizens losing confidence in their own currency. Kapitalflucht began. The currency depreciated. Import prices increased. Es came to imported inflation. Confidence in the currency continued to decline ... - maybe Japan is yet to come.

The MMT's basic thesis that a country that is only indebted in its own currency can never become insolvent may be correct. Loss of confidence, exchange rate turbulence and inflation are nevertheless conceivable.

For investors it is interesting that die MMT makes straight jetzt Furore. The USA is running a budget deficit of over four percent, even though there is almost full employment. And the presidential candidates for the 2020 election are already positioning themselves with new spending programs. Fiscal policy is also being relaxed for the first time in the euro zone. The desire for higher deficits is at the heart of the dispute between Italy and the EU. He also participates in the protests of the yellow vests in France.

Is this the intellectual foundation for a new economic policy? Whether we call it an MMT or not, it is quite possible that an expansive fiscal policy will be pursued and a loose monetary policy maintained," reflects Mark Häfele, CIO of UBS. This could further prolong the economic cycle and maintain the rally in riskier assets.

But because nobody knows what will happen once the ghost is out of the bottle, it is important to monitor inflation rates closely. "And in the long term," Häfele concludes, "it will be all the more important to diversify into other regions of the world where different policies are pursued." ®

// Once the governments have removed the shackles of deficit financing, a world can be imagined in which traditional economic cycles no longer take place. Because fiscal policy works faster and more directly than monetary policy, it becomes easier to steer the path of the economy.

// 02. especially in Europe, many economists are thinking about what options economic policy still has in the event of a recession. MMT ist the answer.

// 03. Big challenges lie ahead. In particular, adaptation to climate change will require enormous government investment. Not only the structural change towards a CO2-free economy must be supported. Gleichzeitig is to finance a fair burden sharing with emerging nations. It is also important to compensate countries for leaving their fossil fuels in the ground and not cutting down their rainforests. The possibility of running infinitely high government deficits makes this easier.

// 01: MMT cannot be implemented in practice. Giving more gas if the economy is in a hole and has high free capacities may be a good idea. But if capacities are fully utilised, this will eventually lead to inflation. And it is naive to believe that politicians who want to be re-elected would massively increase taxes in such a situation. Moreover, it is questionable whether technocrats are actually able to control an economy. What was it like then in the socialist countries?

// 02 MMT provides for the state to invest in projects that stimulate future growth. All over the world, however, the majority of government expenditure is used for consumer purposes - social benefits, pension entitlements, health.

// The private sector would be successively pushed back by the state sector. The already high level of government spending would rise, economic growth would fall in the long term.