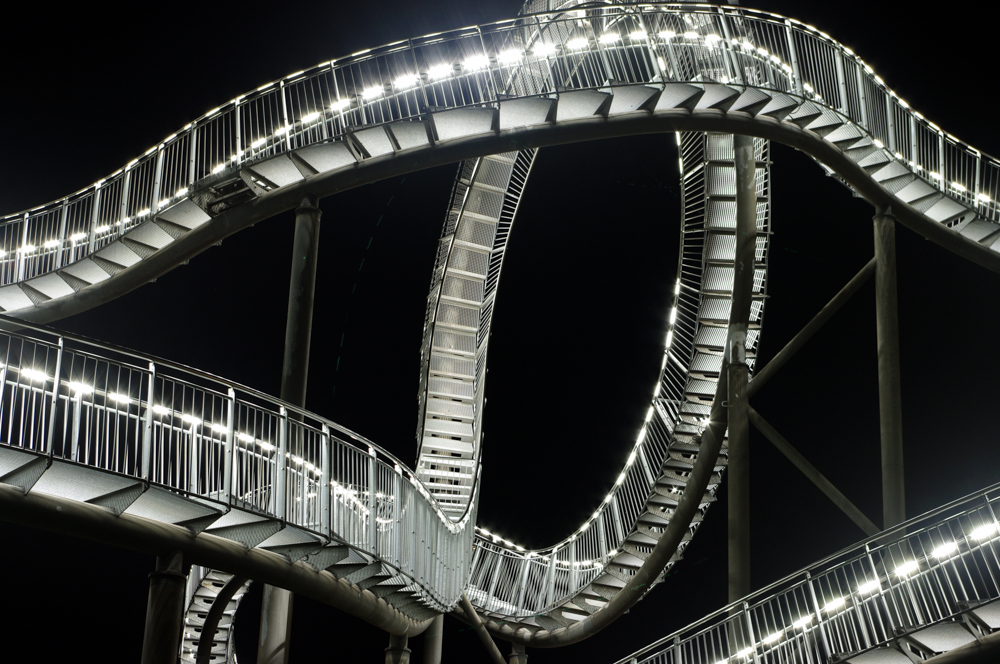 Currency management. For globally invested assets, exchange rates have a massive impact on portfolio returns. "But because the currency markets have been quiet in recent months, many investors have lost sight of this aspect," recalls Johannes Mayr, chief economist at asset manager Eyb & Wallwitz, predicting, "In 2022, this will change. Investors should prepare themselves."

"Currency management is perhaps the most underestimated aspect of investing," Johannes Mayr reflects, "because exchange rates have tremendous leverage due to the high percentage changes in a very short time. With one swipe, investment results can be pushed up or painstakingly earned returns can be wiped out."

During the past few years, however, this aspect has taken a bit of a back seat. "In all major regions, the response to the Covid 19 crisis has been massive monetary easing. At the same time, policymakers have managed to address national risks very well. This led to similarly rapid recoveries in economies. In response, exchange rates also fluctuated comparatively little," Mayr explains.

But that, the economist suspects, could change in 2022. "In terms of economic activity, we have already passed the peak in some countries. Others are still catching up. And that will be reflected in monetary policy. The US Fed, for example, will curb its expansionary stance a bit, the Australian central bank has already taken this step, and the UK central bank is specifically debating a first interest rate hike. Others, such as the ECB, will remain very expansionary for a very long time. In such a constellation, exchange rates normally move more strongly. The risks on the currency side become striking."

If you want to counter them, you first need to know how changes in exchange rates affect the individual asset classes. "We roughly distinguish between four categories:Equities, bonds, real estate and commodities including precious metals," Mayr explains. "With equities, on the other hand, it's important to differentiate between domestically oriented and strongly internationally active companies."

In our globalized world, most large companies have long since ceased to be concentrated in the currency area in which they are headquartered. Often, the larger share of revenues and costs are incurred in different currencies. Apple, for example, makes only 45 percent of its revenue in the United States. Thus, when investing, an indirect currency hedge takes place. The company benefits when the U.S. dollar depreciates through higher export demand and higher margins on overseas business. The share price could therefore rise in dollar terms.

For the euro investor, the exchange rate effects offset each other to some extent. "What dominates the bottom line is different for each company - depending on where sales are generated and how many inputs are sourced. The issue of foreign debt also plays a role on the cost side," Mayr explains.

The currency effect becomes more directly visible with investments in bonds. "The exchange rate development has a much greater significance here," Mayr explains. "An interest rate advantage of one or two percentage points can be eroded very quickly by a negative development of the currency. If exchange rates fluctuate very strongly, the bond component, which is supposed to bring calm and stability to the overall portfolio, also takes on a speculative touch." Basically, with foreign currency bonds, it is always a matter of asking whether there is actually a high probability of an additional return remaining after the expected change in exchange rates.

Similarly, the professional said, the same applies to illiquid assets such as real estate, land or forestry. "These assets are almost 100 per cent anchored in the respective region, everything plays out in the respective currency." Complicating matters further is illiquidity. "If there are problems with the exchange rate, it is difficult to get out of these currency areas," Mayr explains.

Commodities and precious metals have a special place in his investment matrix. "It's true that the currency risk here is also high. But gold or commodities are quoted in dollars. This also results in a kind of indirect hedge," Mayr analyses. If the dollar weakens, this is first negative for the gold portfolio. On the other hand, in such a case, the demand of international investors increases again, because the acquisition of gold in the domestic currency now becomes cheaper for them.

"Currency management," concludes Mayr, "is therefore a challenging, multi-faceted task." Many investors, he says, respond in two ways. "Some swear by forecasting - which usually doesn't work very well.The others on hedging - which costs a lot." In addition, companies often run their own internal currency management."Those who don't know this in detail probably hedge too much or too little. The investment result is then likely to turn out differently than planned."

"It is better to understand currency risk in the overall context," Mayr makes clear. The first step, he says, is always to check whether the currency risks do not balance each other out across the various asset classes. "For example, we look very closely at how the costs and revenues of public companies are distributed.And in which currency they are financed - this aspect is also important when valuing corporate bonds." After all, he says, nothing is gained if a portfolio is optimally hedged indirectly in one asset class, but unwanted currency risks emerge in another.

Once this homework is done, Mayr turns to the key question. "What is the maximum appreciation or depreciation that I can cope with? If the risk then seems too high, asset classes are spread differently across regions."

This, the economist explains, is a very different approach to considering whether or not to hedge currency risk for each individual investment. "In the overall portfolio, a completely unexpected currency risk may come out that way. The surprise is then often great when exchange rates move significantly."

An overall view of the portfolio is more efficient, cheaper - simply smarter, he says. In the coming year, Mayr suspects, this aspect will become important. His advice: "Prepare yourself."

"In the funds from Eyb & Wallwitz, we manage currency risk using so-called stress tests," explains Chief Economist Johannes Mayr. Specifically, the experts ask themselves:What happens in the portfolio in the event of a currency effect of x percent? If the test shows that there is too great an impact on fund performance in the event of a contingency, the risk is obviously too high. "Then we try to reduce the stress by making changes in the asset classes."

Currently, for example, 48 per cent of the Phaidros Funds Balanced is invested in dollars and 44 per cent in euros. On the equity side, the greenback dominates at 73 per cent. On the interest rate side, the euro portion is dominant at 92 percent.

"Our simulation analysis has now shown that if the dollar were to depreciate by ten percent, the portfolio would lose only 2.8 percent in the equity portion. This is the effect of indirect hedging by investing in international companies. Overall, the portfolio remains almost unchanged at minus 0.8 percent. That," concludes Mayr, "we can bear. We therefore save ourselves the high hedging costs."