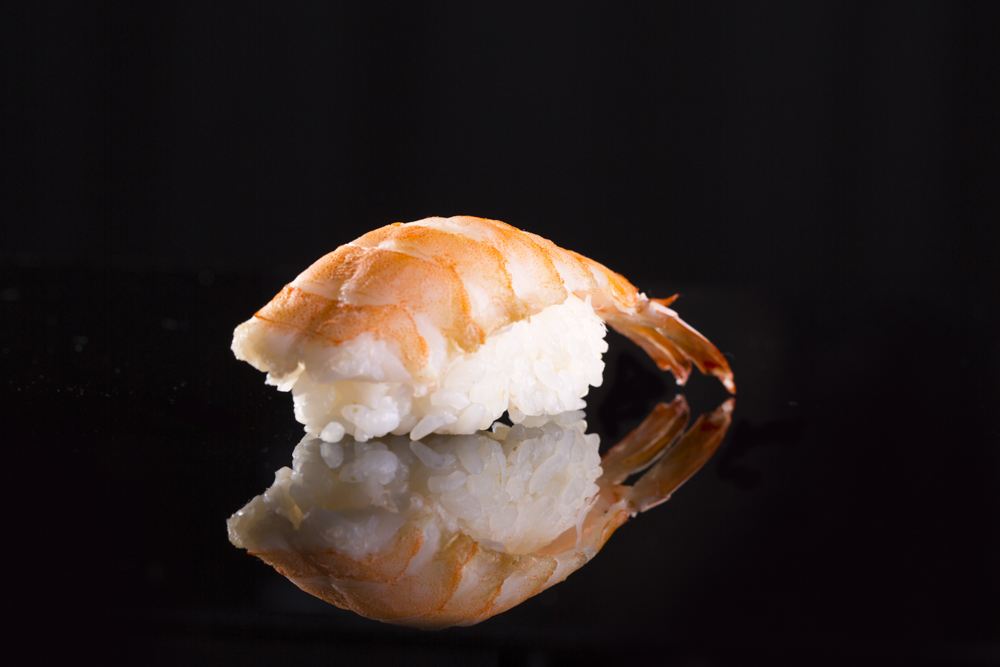 Dividend Strategy Asia. High-yielding assets are desperately sought at the moment. George Gosden, portfolio manager at Columbia Threadneedle, advises investors to look to Asia. Not only is the long-term economic environment right there, but there are also attractive dividend yields from high-growth companies.

"Those who pursue a dividend strategy in Europe," explains George Gosden, "usually end up with companies with a solid business model but no growth prospects. On the other hand, those that are growing strongly often don't pay dividends. That doesn't satisfy me, though."

The head of Asia ex-Japan equities and fund manager of the Asian Income fund at Columbia Threadneedle looks for high-growth companies that also offer attractive dividend yields - "the best of both worlds". He is finding it particularly in Asia's fast-growing technology sector.

Dividend yields in the region alone are attractive. "In Taiwan, they currently average around 2.7 percent, in South Korea it's 2.4 percent and in Australia it's even 3.1 percent," Gosden informs. In addition, the distributions have remained much more stable than in Europe, for example, especially recently in the pandemic. According to him, the latter has to do with the fact that the companies have come through the Corona period comparatively well. "Also, we keep finding that Asian companies on average have healthy balance sheets with low debt."

Adding to the payouts is the growth appeal. For example, corporate profits in Asia-Pacific excluding Japan have grown steadily. Accordingly, dividend payments have also increased by almost eight per cent a year since 2016. "You have to look a long time to find anything comparable there," Gosden said.

Looking ahead, the expert also sees the environment in Asia as favorable. "We have seen weaker growth recently, though, because in much of Asia, governments are pursuing a no-covid strategy," he explains, "Whenever a case comes up somewhere, there's a lockdown in the city or region."

That disrupts supply chains and hurts the economy, he says. "But when that's no longer the case - I expect a full reopening in the course of next year - Asia's economies will return to their original growth path."

Many countries in the region, such as India and Indonesia, are benefiting from the fact that a large number of young and increasingly well-educated people are entering the labor market," explains George Gosden. This demographic dividend, he says, is driving more consumption in the medium term and boosting growth. "In perspective, that should be reflected in the form of a valuation premium on the stock markets."

Given this, current valuations are quite cheap. "That's largely a result of recent price declines brought on by Chinese regulatory actions," Gosden explains. "However, I believe the markets' concerns here are overblown. By imposing stricter regulation, the government aims to limit the dominance of tech giants and encourage competition, which is more positive in the long run in terms of the region's growth prospects."

He added that it should also be borne in mind that for all China's importance in the region, there are still very many other attractive investment targets. "Taiwan, for example, is much more exciting from a dividend investor's perspective. Companies there have top-notch balance sheets and are sort of forced to invest and distribute because of the tax code." Gosden cites semiconductor maker TSMC as an example. Its payouts have risen by more than 17 percent over the past five years, while South Korea's Samsung Electronics has seen an increase of almost 50 percent over the same period.

When it comes to specific stock picks, Gosden looks at long-term growth prospects, cash flow, debt and valuation."We also want to see strong management and a clear competitive advantage," he summarizes. One aspect in particular is important: "For us, financial stewardship-whether a company is responsible with the capital it's given-is high on the priority list."

Such companies, Gosden goes on to explain, have always united the interests of all stakeholders. "To me, that's a signal that they will also be willing to make attractive distributions on a sustainable basis." This approach is complemented by strict risk management. "If a company doesn't perform as we expect or we find a better alternative, then we sell the stock."

He sees risks for the region at the moment in the tensions between the US and China. An unexpectedly strong resurgence of the Corona pandemic is also an uncertainty factor that should not be underestimated, he said.

Less relevant, on the other hand, are the currency and inflation threats, he said. "Asian companies are coping well with the higher prices so far.In addition, commodity suppliers, some of which we have in the portfolio, are benefiting from rising commodity prices."

As for currencies, which have often been the trigger for turbulence in Asian capital markets in the past, he continues to expect stable conditions. "That's where I think it plays a role that the sovereigns in the Corona crisis took on less debt than many Western governments and therefore have very stable budgets today," Gosden explains, concluding, "Incidentally, that makes our strategy even more attractive for investors from the eurozone. Because governments here are on a clear path of getting further and further into debt."