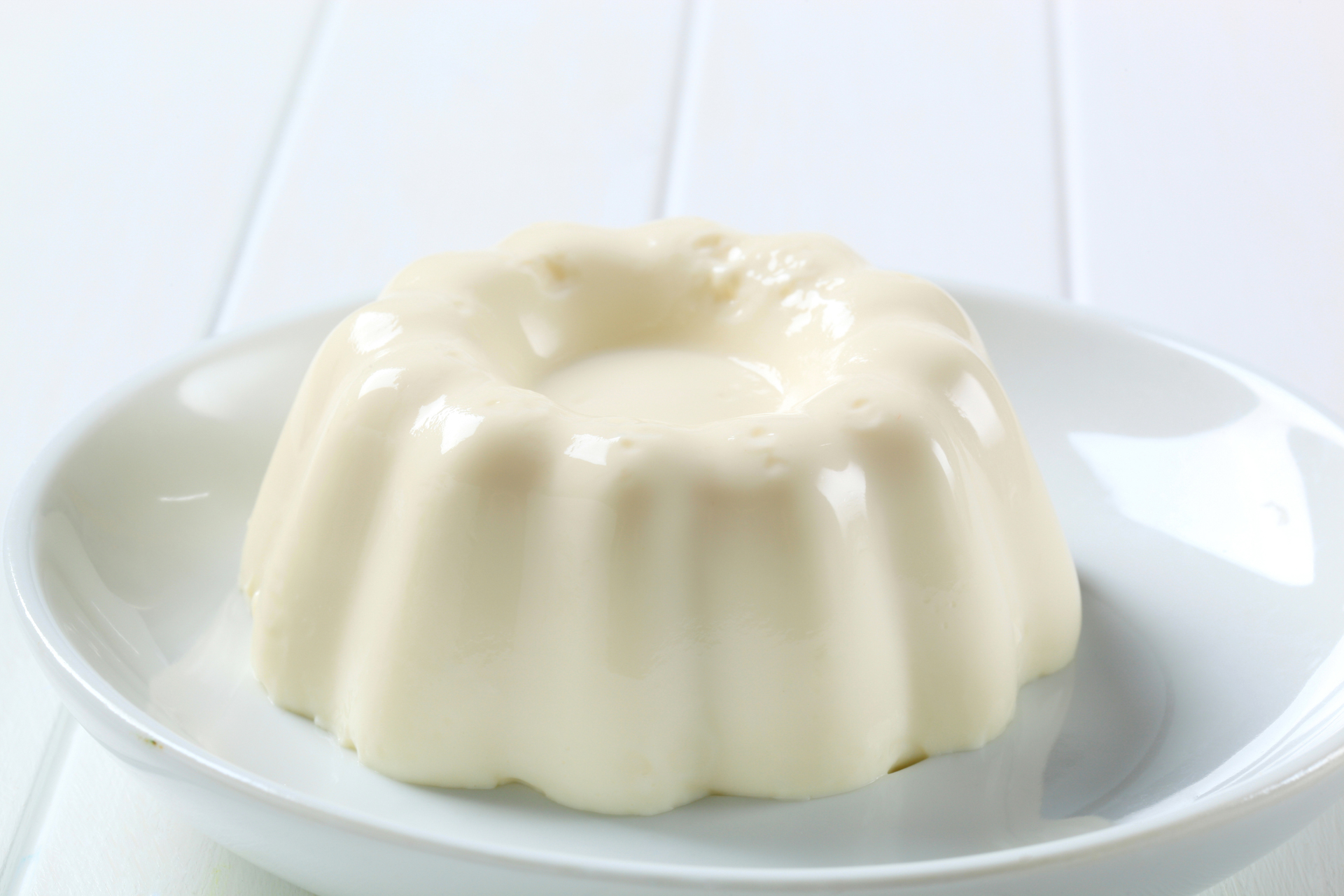 Small Caps. Shares of smaller companies, they say, are more susceptible to economic cycles and therefore riskier, especially in crises. This effect can be minimised by clever stock selection, claimed Scott Woods of Columbia Threadneedle a year ago. How did the expert get through the turbulent market phase of recent months with his small-cap strategy?

"The proof of the pudding is in the eating", the British like to say when they want to express that the decisive test of a recipe is its translation into reality.

When Scott Woods, fund manager of the Threadneedle (Lux) Global Smaller Companies, described the advantages of his investment strategy in private wealth exactly one year ago, he could not have known that only a few months later the "pudding test" was due. At the time, Woods had explained that the long-term outperformance of lower-capitalization stocks was due in part to the fact that small-cap investors generally had to compensate for greater risks with higher returns - for greater vulnerability to economic cycles, the risk of bankruptcy in crises and the massive price fluctuations that these can cause. At the same time, however, Woods had claimed that these disadvantages could be avoided, at least in part, through intelligent stock selection. That sounds good and calls for a fact check.

In fact, the small-cap sector as a whole behaved as expected. The price fluctuations were greater and the short-term losses were greater. The maximum loss in the current year was just under 41 percent for the MSCI World Small Cap Index. It thus slumped much more sharply than the MSCI World Index, which had lost almost 34 percent at its low point. And while the broad index has meanwhile already returned to positive performance since the beginning of the year, the small cap index is still in the red.

Surprisingly, however, Woods' fund is already clearly up again and has even outperformed the MSCI World index since the beginning of the year. "We see this as confirmation that our investment approach is working."

What makes Scott Woods different from the competition? "We look for leading players in niche markets worldwide and consistently focus on shares of companies where we discover an starken Wettbewerbsvorteil. They generate high returns on their invested capital and are generally less leveraged because their business is less capital intensive."

These companies should have some sort of economic moat around their business model. It enables them to build up barriers to market entry against potential competitors, to push through higher prices with customers and lower prices with suppliers and thus to generate attractive profit margins. "In other words: We have companies in our portfolio that offer a certain solidity in crisis situations. And these were precisely the stocks that were in particularly strong demand from investors in recent months and whose prices therefore did not slump quite as sharply," explains Woods.

The fund manager cites WD-40, an American manufacturer of household products, as a typical example. "The company is best known for its penetrating oil, which can be found in virtually every household as a lubricant or corrosion protection. The company has been around for 60 years and has a very strong brand. Auch, so sales have been quite stable during the crisis. This has been good for the share price.

But a portfolio of companies that are as stable as possible is only part of the answer to the question of Scott Woods' recipe for success. "It is just as important that we were very active in an extreme situation like the one we faced in spring. We have a list of companies in the drawer whose business model is outstanding, but which we felt were far too highly valued. When the markets were in a panic, we were able to buy them at very low prices and thus further improve the quality of our portfolio," outlines Woods.

A typical example is the share of the software vendor Nemetschek. "The company is the market leader in the design software segment and fits exactly the requirement profile of our strategy. Once architects and engineers have decided to use this software, the risk of substitution is low. New competitors hardly stand a chance. Too high are simply the costs and effort of switching to another provider."

Suddenly this stock was very cheap. When it lost almost 50 percent of its value at times in March, the price-earnings ratio had halved and the dividend yield doubled. "I could give you dozens of such examples. Once you have formed an opinion about what ein Unternehmen is worth in the long term, crises with the resulting price distortions are a fantastic time. Honestly - I felt like a kid in a candy store." Meanwhile, many of the shares that Woods had collected in the spring have now surpassed the old pre-crisis price levels again. And the fund manager believes he is well equipped for the future. "How individual countries, regions or industries recover from the economic downturn is of little consequence to me. What matters is that the growth prospects of the companies in which we invest are intact, given our very long investment horizon of five to ten years," he explains.

The last few months have made one thing clear: since zero interest rates worldwide seem to be cemented in for years and perhaps even decades, growth will become even more valuable in the future. "At großen Techwerten, this trend towards widening price-earnings ratios has already had an impact," concludes Woods, adding: "For many of my small caps, this revaluation is still pending. ®

Fund manager Scott Woods invests in a portfolio of 70 to 90 companies with a market capitalisation of less than ten billion dollars. The sector focus is on industry, technology and healthcare.

Over the year to date, the Threadneedle (Lux) Global Smaller Companies Fund (ISIN: LU0957820193) has performed very robustly. Since the beginning of the year (as at 30.09.), the fund has been up 10.6 percent. The annualised five-year performance (gross) is 16.8 percent. The maximum loss over the past three years was 18.7 percent. The Sharpe Ratio - a measure of return compared to risk - is 1.1. Values above one indicate that the fund manager has done a very good job.

(The value of investments can go down as well as up. Investors may not get back the amount originally invested).

Philipp Kowollik, 069/29 72 99 77; This email address is being protected from spambots. You need JavaScript enabled to view it.

For advertising purposes. Past performance is no indication of future performance. The value of the investment and any income from it is not guaranteed and may rise or fall and be affected by changes in exchange rates, so an investor may not get back the amount invested. The mention of specific shares/bonds is not a trading recommendation. Threadneedle (Lux) is a SICAV incorporated under the laws of the Grand Duchy of Luxembourg. Only the sales prospectus containing risk information, key investor information and financial reports are authoritative for the subscription of fund units. These are available on request from JP Morgan AG, Junghofstr. 14, 60311 Frankfurt, Germany, and at columbiathreadneedle.de. Threadneedle Management Luxembourg S.A. Registered in the RCS under B 110242; registered office: 44, rue de la Vallée, L-2661 Luxembourg. Columbia Threadneedle Investments is the global brand name of the Columbia and Threadneedle group of companies.

How to earn it Silke Lauenstein 263
"The best is yet to come," said Wolfgang Trier a…

How to earn it Silke Lauenstein 336
In the latest issue, private wealth told the…

Editorials Klaus Meitinger, Moritz Eckes 291
Dear readers, We are actually hesitant to use…

Opinionleader Prof. Jochem Marotzke 296
What are the scientific facts around climate…

How to earn it Klaus Meitinger 475
entrepreneurship. The couple Martine and…