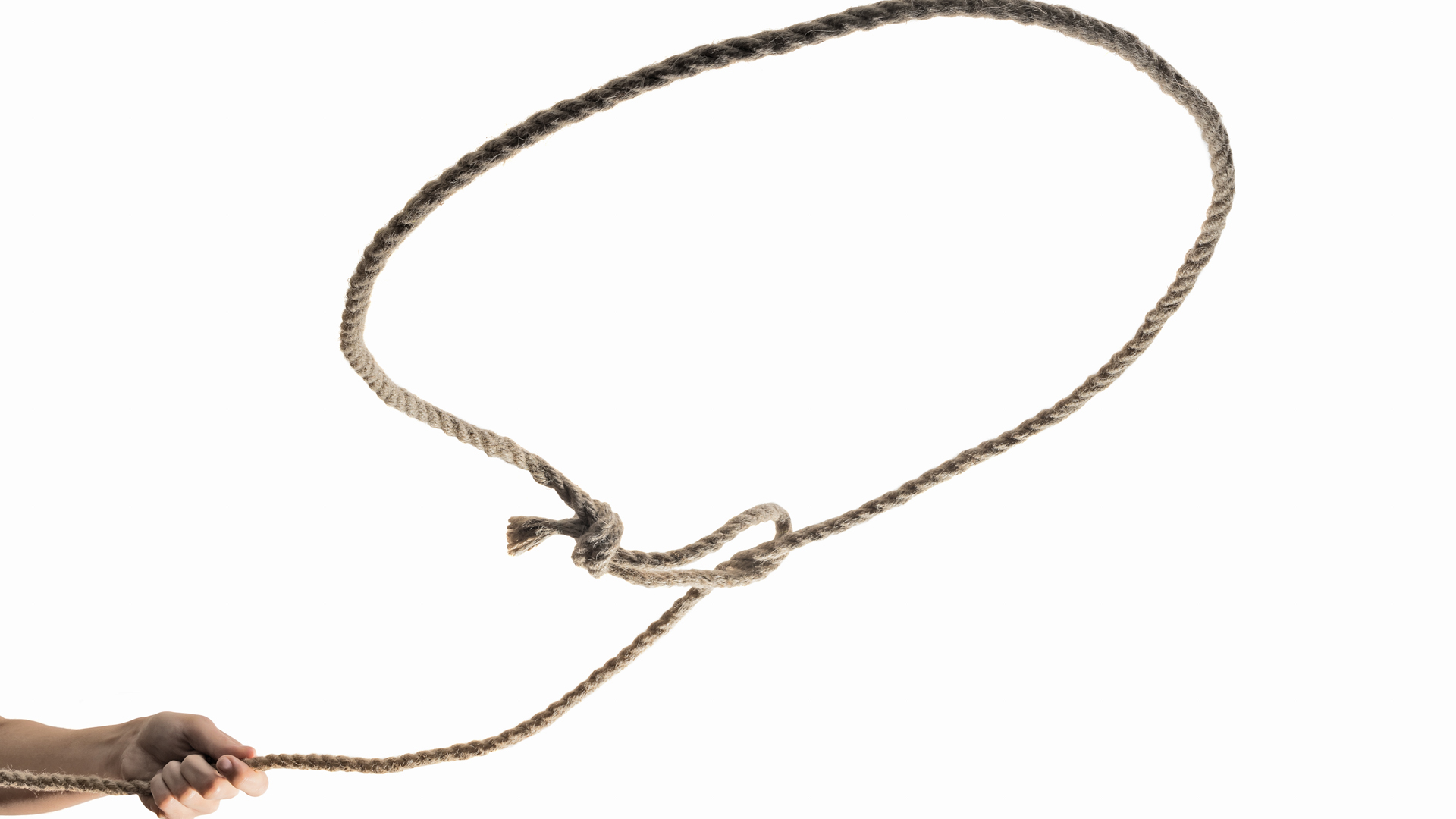 Venture capital. Venture capital investments in the technology sector have always had a special appeal due to the great potential for returns. Accelerated by the pandemic, innovation and disruption are now receiving an additional boost. "Intelligent fund solutions give investors the opportunity to invest early in the billion-dollar companies of tomorrow," says Peter Begler, Schroders.

It was a novelty in the history of finance. Seven of the ten most valuable listed companies in the world came from the technology sector in 2019. This year, this trend has intensified even further. Google's parent company Alphabet, Apple, Amazon, Microsoft, Facebook, Tencent and Alibaba were able to further increase their market value - to the delight of their shareholders.

All these companies have one thing in common: in the early years they received financing from venture capitalists. Without venture capital (VC) hätten they probably had no chance of becoming so big. These investors, who invested in the young start-ups at an extremely early stage, then naturally generated almost unimaginable returns.

"It is the very special attraction of such an investment to track down future market leaders at the earliest possible stage", explains Peter Begler, Alternative Director at Schroders. The Cambridge Associates US Venture Capital Index, which is based on data from 1794 US venture capital funds, proves this: From 1999 to 2019, a cross-section of all US VC funds would have yielded a return of 18 percent per annum - after deducting all fees and costs.

According to Schroders' estimates, there are now more than 475 so-called unicorns worldwide, unlisted companies with a market value of more than one billion dollars. "They all started out small. If they succeed in going public, VC investors can sell their shares very profitably. Und it can also be a good deal for the new shareholders. If one of these companies later becomes the leading platform in its field, it can develop into a market giant," Peter Begler makes clear.

In the future, the expert suspects that VC investments will focus primarily on companies in the technology and health sectors. "Technology companies have already revolutionized a number of sectors in recent years - von from the music and media industry to retail, finance and the automotive industry. And the corona pandemic is now accelerating this development. Whether video conferencing, telemedicine, online education systems, cashless payment or biotechnology - all these areas have recently experienced a significant increase in demand. Every day new ideas, new companies, new exciting business models are being created.

A software manufacturer that allows several people from different locations to work on one and the same project simultaneously could become a beneficiary of the home office trend. Online payment services, win because more people pay their bills cashless. Companies that develop drugs to effectively combat previously incurable diseases or are active in cancer research could do a great service to humanity - and earn a lot of money for themselves and their investors in the process.

However, the risks are also considerable. "In the venture capital sector, the rule of thumb is that about 20 percent of companies must generate 80 percent of a fund's profits. Denn many of the young companies do not make it," the expert says. Therefore, a very broad diversification by company and especially by region is essential.

Although Silicon Valley in the USA is still very important in the technology sector, the focus is increasingly shifting to Asia. "We have found that Asia has now overtaken the USA in the number of companies receiving money from investors at ersten Mal." China in particular, which has already produced several large technology groups, is therefore becoming increasingly important - driven by the demands and ideas of its 750 million users of mobile devices. "And India, with its large population, could become a similarly important future market."

The key zum Erfolg is therefore to rely on different VC funds. Because selection plays a decisive role, das Dachfondskonzept from Schroders Adveq delivers real added value. Because the differences in performance are in no other area as great as in venture capital. "While top funds in the upper quartiles generate returns of more than 20 percent, the worst funds make losses," the professional informs and adds:  "But it takes a lot of experience to separate the wheat from the chaff.

With its 23 years of VC experience, Schroder Adveq not only has the necessary know-how in selection, but also access to the most promising funds. "This is not a matter of course either," Begler makes clear.

If these hurdles are cleared, the 2020 VC investment class could indeed become a very special one. "In fact, crisis years in the past were good investment times," the expert informs. The willingness to take risks von Anlegern is then generally lower, less capital flows into the sector, and investments are successful at more favourable prices. The harvest is then correspondingly rich after ten to zwölf Jahren investments. "We have actually noticed a clearly inverse relationship between the available amount of capital and the future performance", informs Begler, "therefore, the current situation could be a good time for an entry".

He hopes that Schroder Adveq's team will then again prove its qualities. "They have been involved in 135 of 475 unicorns in the past, including eight of the ten largest - I see no reason why this selection process should not continue to work in the future." ®

// How to invest - in tech venture capital.

With its strategy Adveq Technology, Schroders has been investing in venture capital for 23 years. The strategy was originally set up to make US technology accessible to European investors at a very early stage. The team now invests globally. Specialists from different regions of the world and from different fields such as biotechnology or IT bring their expertise together.

As long-standing reliable partners, Schroders' experts have access to the best VC funds. This is why the results have been so convincing in the past. Schroder Adveq funds have always been in the upper half, usually even in the first quarter of the Tech VC sector.