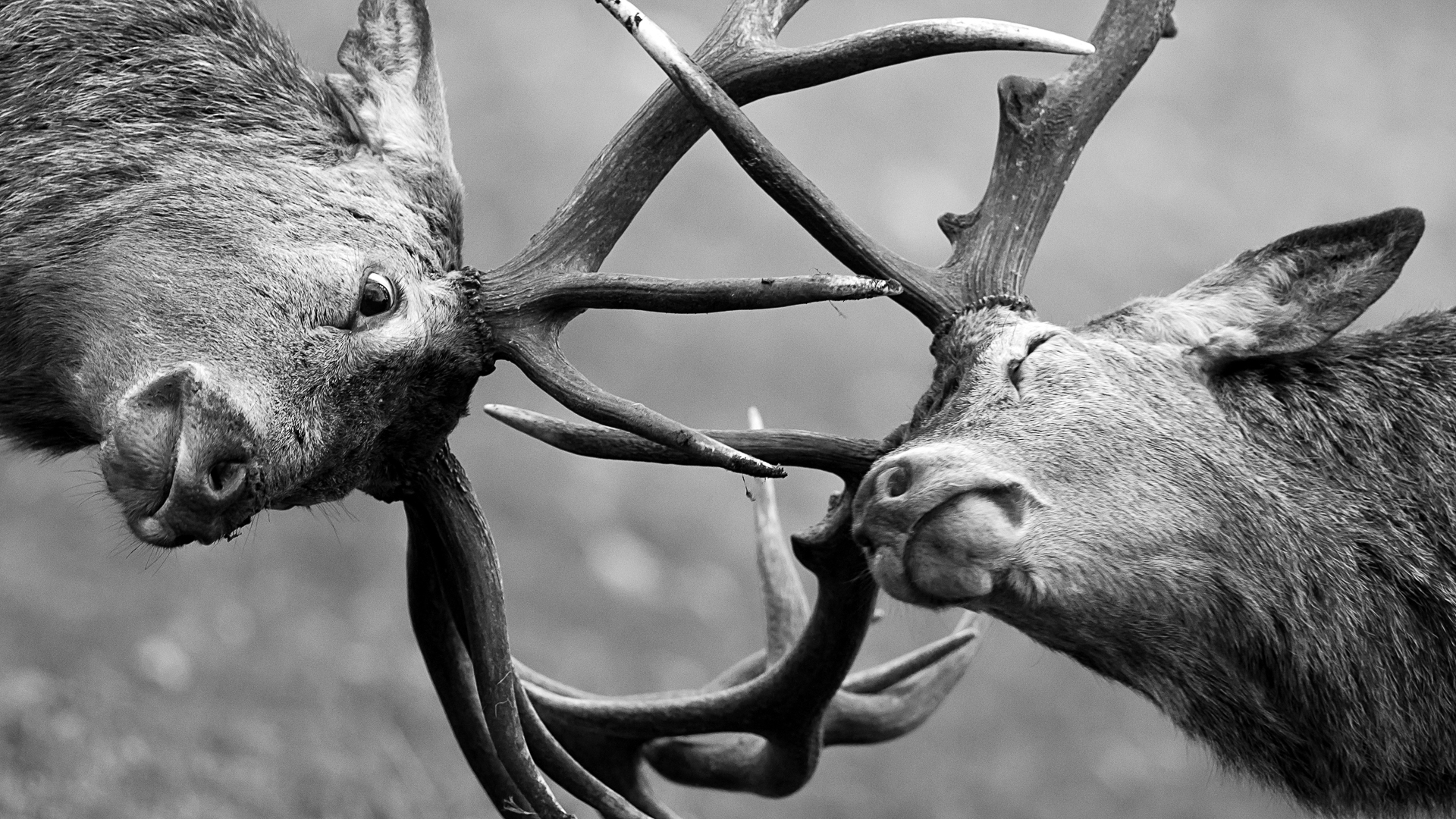 Stock strategy. Once the dust settles, it will become clear that the global economy is likely to grow more slowly in the post-Corona period than previously assumed, says Georg Graf von Wallwitz, founder of the asset management firm Eyb & Wallwitz. Then only a few companies will prosper. "These have to be found. Because they will become more and more valuable for investors.

"We have long assumed that the general economic environment is characterized by weak growth, low inflation and low returns. When we take stock after the Corona crisis, this picture will be accentuated even more," Georg von Wallwitz, co-founder of the Munich-based asset management company Eyb & Wallwitz, is convinced.

The world after Corona will be more indebted, more protectionist, less global, but more digital. "Then two groups of companies are particularly interesting. On the one hand, quasi-monopolists who can push through high prices and thus generate steadily rising profits. And on the other hand, so-called disruptors - companies that turn existing business models upside down and squeeze out long-established competitors or create entirely new markets for themselves".

This basic belief is not so new at Eyb & Wallwitz. "We've always managed the equity part of the Phaidros Funds Balanced, launched in 2007. Many of our investors found this so exciting that they urged us to offer this equity strategy in a separate fund," says von Wallwitz. He and his colleagues then did so in 2018. "At first, we just didn't know what name to give the child. But when we looked at the portfolio we realised that these were all companies that would have pleased the great Austrian economist Joseph Alois Schumpeter - so we called him Phaidros Funds Schumpeter Aktien". In fact, Joseph Schumpeter is very popular these days. After all, his idea of creative destruction aptly describes what is currently happening in many industries that are being completely turned upside down by innovative challengers. "However, many people don't know that this is only part of the economist's findings," Wallwitz says.

Schumpeter, who lived from 1883 to 1950, dealt with the late form of capitalism under the influence of the war events in Europe in his last works. Among other things, it was characterized by stagnation and a high degree of regulation. "In this environment, companies have a tendency to merge and curb new competition. And the state has an interest in the existence of these national champions. It therefore lets them exist."

Parallels to the present day are obvious. Wallwitz cites the market-dominating technology groups or the pharmaceutical sector as examples. "There the state protects drug manufacturers with patents. They can thus charge very high prices over a period of time." Only sometimes do individual challengers succeed in endangering existing oligopolies or creating new markets and thus becoming monopolists themselves.

"Amazon, Microsoft and Alphabet were once challengers. Combining both sides in the fund - today's monopolies with their market dominance, high barriers to entry and profit margins, and tomorrow's monopolists with their innovative power and growth dynamics - is what makes the Schumpeter Fund so special. The investment strategy is supplemented by sustainability criteria. "The ESG score of the entire portfolio must be in the top third of the peer group."

The fine art of asset management is then to select the right companies. In the beginning there is what von Wallwitz calls the serendipidy strategy. "This term can be translated roughly as 'openness to chance'. We go through life with open eyes and an open heart and then sometimes we see things we say: "Gee, here, this could be something groundbreaking."

One example of this is the company Teladoc, a provider of telemedicine and virtual health services. "The aim is to save costs and time in medicine. This is why health insurers also work with Teladoc. The fact that patients currently save themselves the trouble of visiting a doctor to reduce their risk of infection is just one current additional benefit". Another starting point is to follow what the younger generation is doing. "That's how we came across Shopify - the platform for those who don't want to sell their products on Amazon." The serendipidy ideas are then backed by hard facts. "The business model has to be profitable, sales have to grow dynamically - if growth rates in the last two years have been over 50 percent in each case, investors can assume that the respective offer has been well received in the market."

The selection of monopolists is less about growth than about market dominance, market entry barriers, monopoly returns and profit margins. Companies such as Microsoft, Nestlé or Mastercard, for example, are particularly successful in converting their dominant market position into hard euros. "Mastercard has created very high entry barriers for new competitors through its global transaction network. In addition, the company is gaining access to the megatrend of electronic payment processing through its cooperation with PayPal," explains the professional.

Another special feature is the concentration on 30 to 35 individual stocks. "Studies have shown that this is sufficient to achieve a reasonable diversification effect," informed von Wallwitz. "And you must also remember that we have to monitor very closely on an ongoing basis whether the basic story is true or whether a new challenger threatens an established company. This works much better if you have 30 shares in your portfolio and not 60."

Using risk models, the manager also controls the cash ratio. During the crisis, this was increased from around 12 to 24 percent. However, the asset manager has not changed the basic orientation of the funds. "A new value should always be better than one of the previous portfolio stocks. But that is rarely the case."

Currently, the fund still contains around 80 percent of the stocks that Wallwitz and his colleagues had already selected for the start in 2018. "After all, there is no reason to change this," concludes Georg Graf von Wallwitz: "In our view, these companies are the best in the world. Their shares have not only come through the Corona crisis comparatively well so far. They will continue to outperform in the future."

// How to invest - in Schumpeter shares.

In principle, around two-thirds of the capital in the Phaidros Funds Schumpeter Aktien is invested in companies with monopoly-like structures. One third is reserved for so-called disruptors.

Opinionleader Christian Klein 28
With its rules on taxonomy, the EU will initiate…

How to earn it Cornelia Knust 30
Expansion. The Thannhuber family of entrepreneurs…

How to earn it Klaus Meitinger 25
Innovation. The only effective climate protection…