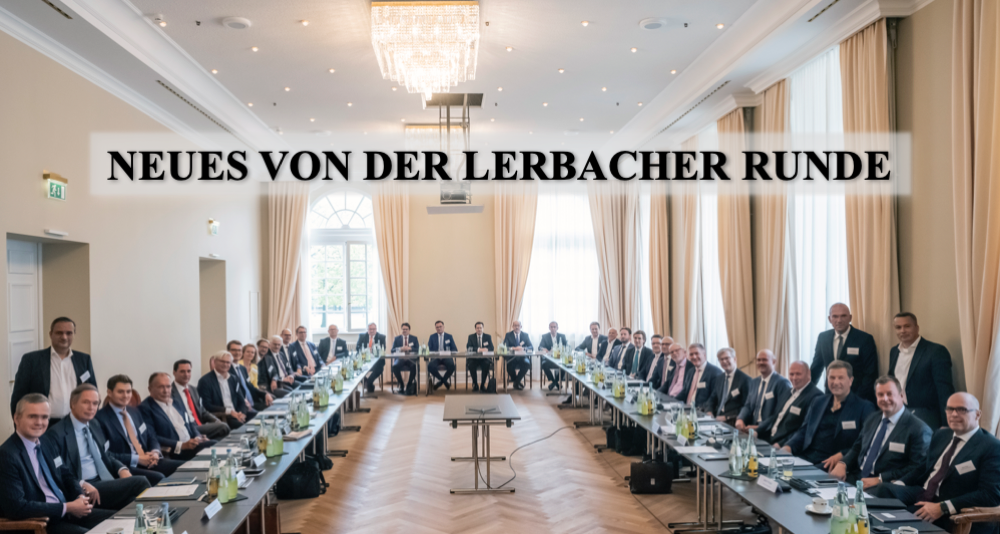 In their search for promising securities, the experts of the Lerbach round currently distinguish between three categories with different risk and return patterns. The first, comparatively defensive category includes shares of companies whose prices are 15 to 20 percent below their pre-crisis level and which are very likely to return to their 2019 turnover level in 2022 - they are an anchor of stability for a portfolio.

The second area comprises structural winners who should benefit in the long term from the technological changes triggered by the crisis.

The third group includes potential comeback shares. This is the segment with the highest risks, but perhaps also with the greatest opportunities. It includes stocks of companies that are currently going under operationally. In the context of a recovery of the global economy, however, experts also assume that this is where the greatest catch-up potential lies.

These are not stock recommendations, but should serve as inspiration for your own investment considerations (in alphabetical order).

// 01. companies whose share price is currently 15 to 20 percent below its pre-crisis level and, in the opinion of the Lerbach Round Table, will return to the profit level of 2019 by 2022 at the latest - anchor of stability in the portfolio:

// 02. shares of companies that could benefit in the future from structural changes caused by the crisis - structural winners:

// 03. companies that would particularly benefit from economic catch-up effects after the crisis - comeback titles:

How to invest it Threadneedle Management Luxembourg S.A. 121
Small Caps. Shares of smaller companies, they… 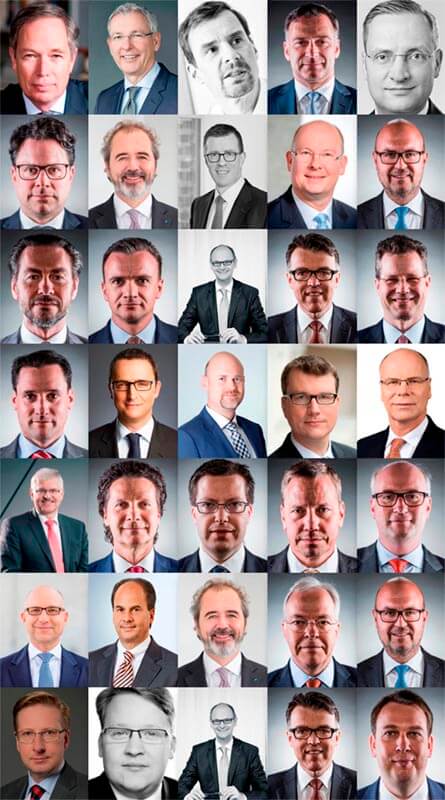