How deep will the recession get? 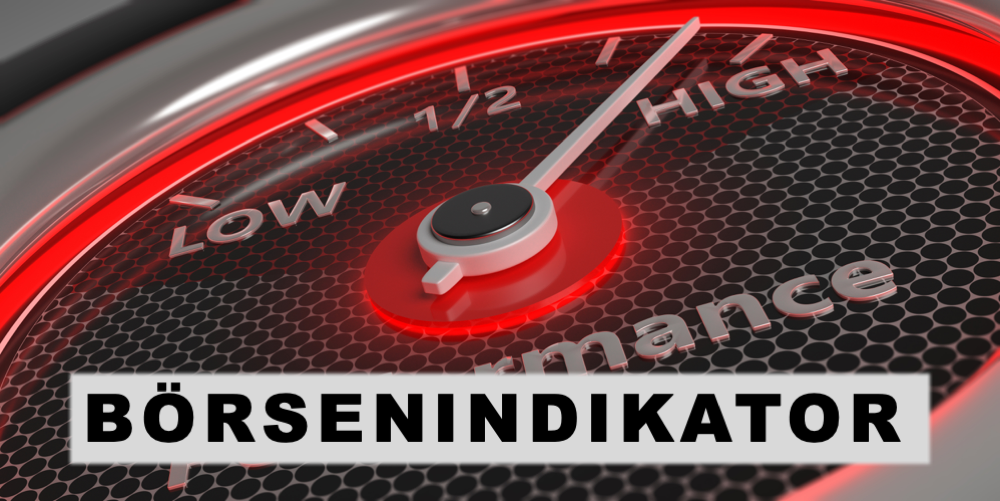 After economists have only revised their growth forecasts downwards in small steps in recent weeks, the Munich-based ifo Institute has now driven a stake that roughly shows what is in store for the German economy in the coming weeks (https://www.ifo.de/node/53925).

The ifo Institute is currently presenting two alternative forecasts. A "very, very favourable" scenario with minor production restrictions would result in a 1.5 percent decline in real national product. However, this does not take into account production shutdowns, which have already occurred. Larger production cuts, on the other hand, would already lead to a 6 percent contraction in 2020. This decline would then be one percentage point worse than in the financial crisis of 2009.

But it can get worse, said Ifo President Clemens Fuest at the Munich press conference.

Timo Wollmershäuser, head of the economic department of the Ifo Institute, provides some guidance: "If production were to be cut by 25 percent for one month across the country, this would cost 2 percentage points of the total growth for a year. The longer you shut down production or the more companies shut down production, the more serious it is. Then you quickly go from minus 1.5 to minus 6 percent or even less.

In this context, a recent study by Imperial College in London is worth noting. The authors are considered luminaries in simulating waves of infection.

Christian Jasperneite, M.M.Warburg, has drawn our attention to this study and summarised the results: As long as there is no vaccine, the only way to achieve immunization of a large part of society through infection remains. The enormous challenge will then be to control the infection process in such a way that in the end, although about 70 percent of all people are infected, the health care systems do not collapse and the number of victims is not unbearably high.

For the research group led by Professor Ferguson of Imperial College, it is mathematically almost inevitable that this wave of infection must be "worked through" in several phases. As soon as the health system is in danger of reaching its limits, social life must be brought to a standstill until conditions in hospitals return to normal. If the number of cases then increases again, a state of emergency must be declared for some time.

The study therefore simulates an "adaptive triggering" of emergency measures until extensive immunization is achieved in the population. After that, the wave of infection now coming will lead to an almost uncontrollable number of cases of illness until mid-April, followed by five (!) milder waves with temporary emergency measures for a few weeks each. This process would continue until the end of 2021.

Of course this is only a simulation. But she does urge investors to be careful. Because anyone who believes that this crisis will lose some of its drama in the coming weeks, concludes Jasperneite, has not understood the core of the problem.

You can find the study at:

A classification of the simulation is also given by the head of virology at the Berlin Charité, Professor Christian Drosten, in the episode 16 of his daily coronavirus update in cooperation with the NDR. You can find the update worth listening to in the ARD media library.

Conclusion for investors: Italy's Prime Minister Conte has
just closed down all companies not relevant to supply. Against this background, it is important to recall the economic forecast of the ifo Institute and the guideline of Professor Wollmershäuser. So far, most investors in the stock market do not expect shutdowns to last any longer. Unfortunately, the probability is increasing that this expectation will have to be corrected.

Since the sell signal of the capital market seismograph at a level between 10800 and 11000 points in the DAX, the private-weath stock market indicator now only advises a share ratio of 30 percent. In concrete terms, this means that currently only 30 percent of the capital individually earmarked for shares is invested in the stock market. 70 percent is not invested and remains as liquidity in cash.

It will now be a matter of sounding out when and where this capital should be invested.

We are in close contact with the network in this regard and will inform you regularly about the results.

Take care of yourself,

Note: Despite careful selection of the sources, no liability can be accepted for the accuracy of the content. The information provided in private wealth is for information purposes only and is not an invitation to buy or sell securities.