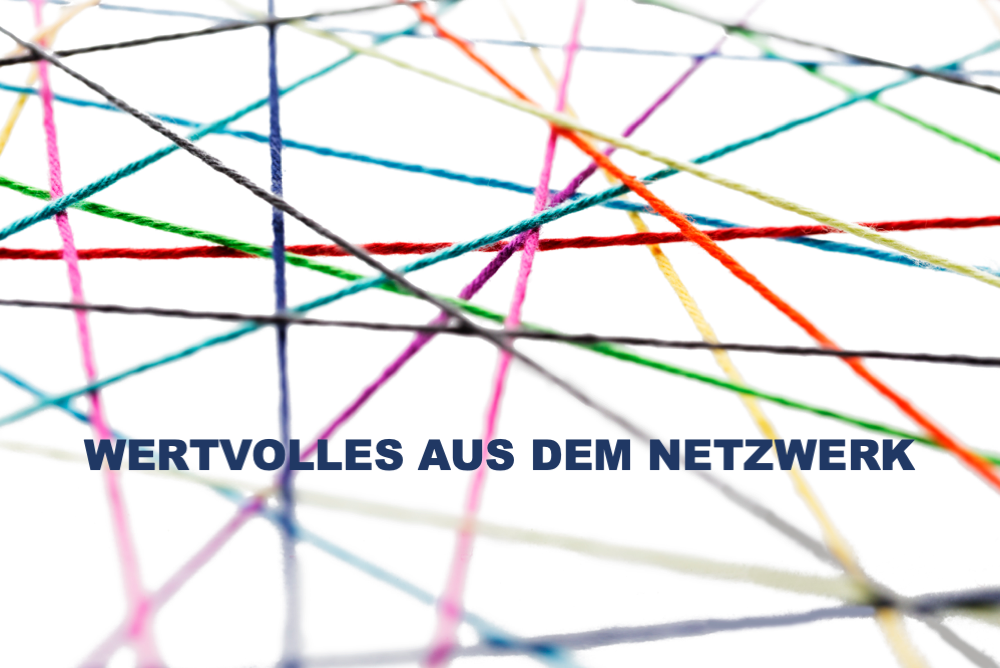 A very smart investment idea has just been published by two equity experts from Aberdeen Standard Investments. Ben Ritchie, Head of Europan Equities and Jamie Mills O'Brien, Investment Manager, asked themselves what a European selection of eleven listed companies could look like. As in football, the aim was not to identify the best individual companies, but to put together a team that would work as well as possible. The portfolio should be equipped with defensive qualities needed to master unavoidable challenges such as the current crisis. But it should also be able to seize opportunities.

The thoughts of the two experts are inspiring for all those who are looking for ideas for equity investments. We would therefore like to provide you with the original text.

"This is how eleven first-class companies become a powerful team:

Consistency is crucial for a goalkeeper and for victory - even if this position rarely receives the recognition it deserves. Working in the back area and delivering enormous added value: This job could be taken over by the Kerry Group from Ireland. As a major supplier of ingredients to consumer goods manufacturers, the Kerry Group produces a low-cost product but has a significant impact on the end product - from chips to guacamole. And because of its involvement in many different regions and customer segments, the company has achieved steady growth to date.

The role of the fullback is currently changing. While previous European Championships required the player to be adept at hard tackling, the modern game demands versatility, i.e. a mixture of speed, defensive skill and technical ability. Even though the two companies we have selected here are not from Germany, they do have many of the characteristics of a Phillip Lahm. With a mix of protection against downside risks and attractive growth themes, we have chosen the French payment service provider Worldline on the left and the Dutch Internet company Prosus on the right for defence. In the past, both would have been used in such tournaments as winger or perhaps as offensive backs - which shows how quickly the game of football has changed. Prosus has taken the lead in some of the world's most rapid consumer trends. These include food delivery services and the scaling of internet platforms. A high net cash position provides the defensive component that is so important. Worldline specialises in the same topics as its better known American competitors. However, its more diversified business model means slightly weaker growth, but it is much more reliable.

The players selected for the centre of defence appear to us - at least at first glance - to be a clear-cut case. The utility RWE from Essen stands for German reliability. The French railway technology group Alstom will be at his side. They ensure a central defence in the best defensive tradition of both countries, just think of Lilian Thuram and Per Mertesacker. A German-French partnership was also obvious because the two countries are the strongest supporters of the EU's 750 billion euro reconstruction programme. But this season, the "overlapping central defenders" of the English Premier League team Sheffield are also admired by many. And on the continent, too, versatile defensive players are increasingly popular. These two companies offer more than just a quantum of technical skill and growth potential. RWE's renewable energy business is growing rapidly and is one of the most impressive around the globe. Alstom's target market, in turn, is currently receiving a boost from government spending programmes that are increasingly favouring rail transport because of its environmental benefits.

Filling the midfield positions was somewhat easier for us. As the playmaker who pulls the strings and directs the team, ASML was chosen without hesitation. The Dutch company is one of the central links in the global semiconductor supply chain. This makes it indispensable for the most important technology trends of the coming decades. The Danish pharmaceutical company Novo Nordisk takes over the defensive part. Every team needs a player with outstanding playing intelligence. Novo Nordisk has plenty of that, as it has always been the world leader in the treatment of diabetes and has been ahead of the pack in every important form of therapy. It also has one of the strongest intellectual property portfolios in the healthcare sector in the world.

Italy is usually at the top of the list when it comes to large tournaments. The technical finesse of Alessando Del Piero and the innovative brilliance of Francesco Totti are perhaps best brought to bear in Italy's leading internet bank Finecobank. We are delighted by their resilience in the current crisis. However, the bank has earned its place on the wing of the midfield thanks to its strong growth, as it increases its market share in Internet business and is constantly developing new products. Swiss football history is perhaps less glorious. For this, the Alpine republic is known throughout the world as the home of numerous first-class companies. For the opposite flank, we have chosen Partners Group. Speed and growth through a sustained shift towards the private markets are the key strengths of this company, which is one of the world's most successful brands in private markets investments.

Various great pairs of strikers have left their mark on the European championships of past years. Thierry Henry and David Trezeguet immediately come to mind. Even though modern football increasingly favours only one point, we have chosen a pairing with different but perhaps complementary skills. Spain have played in the top league of European football for many years. With Amadeus, whose products are an important cog in the wheel of the travel industry, we have taken our storm. Similar to Fernando Torres, who shone at international tournaments after less than exhilarating club seasons, Amadeus is known for its ability to cope with difficult conditions. While the Spanish company is the joker for such a tournament, Deutsche Börse is the more efficient, reliable and versatile striker. Its high-growth businesses are generating high single-digit growth rates, while its cyclical businesses provide a welcome hedge against higher fluctuations and interest rates, and therefore fit well into our portfolio. A modern Lukas Podolski.