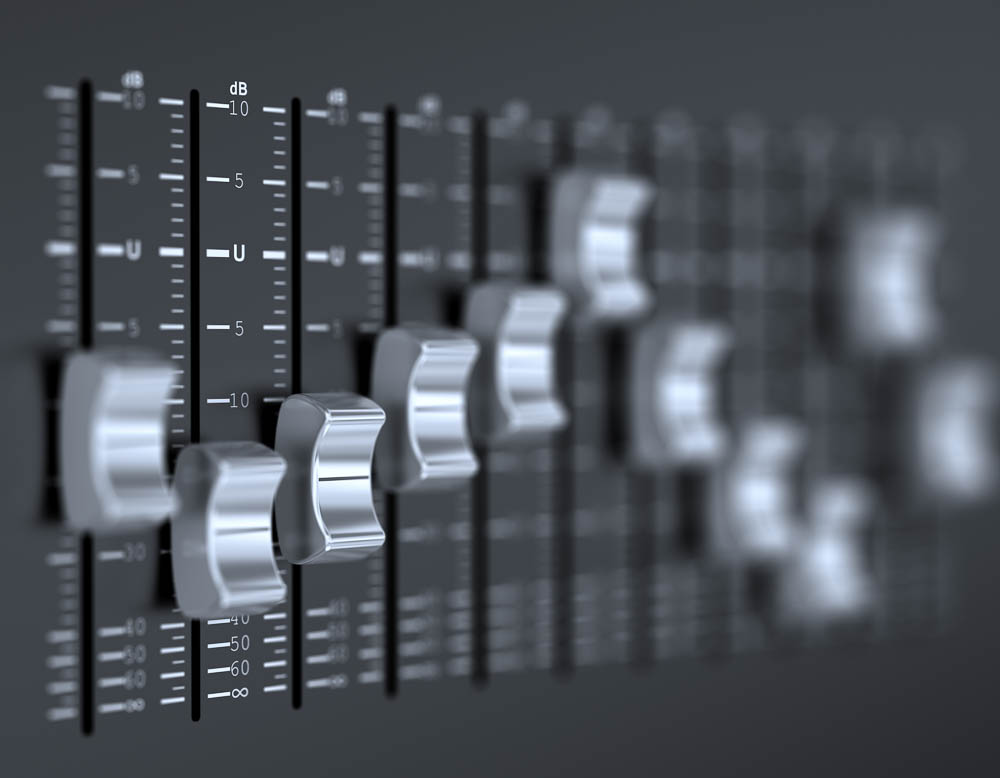 Investment concepts. Strictly passive index investments have advantages and disadvantages.More and more investors are asking Darum whether it is not possible to avoid negativen Aspekte without having to forego the positive ones. This idea follows the concept of Enhanced Indexing.

The experiment with which Burton Malkiel promoted the triumph of index investments was truly spectacular. The author of the book "A Random Walk Down Wall Street" had monkeys blindfolded and throw darts at the stock market section of a newspaper. Because most stock exchange professionals were then unable to beat these random deposits, the conclusion was simple: Stock-Picking is not worthwhile, experts and their analyses do not create added value.

Now, according to American media, Malkiel has moved a little away from this radical opinion. Purely passive investing is not the wisdom of the last resort. Investment experts would have a right to exist if they committed themselves to the task of systematically adjusting and improving an index in such a way that in the long term it yields a higher risk-adjusted return. Because Advanced or Enhanced Indexing is the better index investment.

A remarkable development that does not surprise Wilma de Groot, Robeco's portfolio manager. "Of course, purely passive investing via Exchange Traded Funds has some advantages," she says. Finally, these securities provide cost-effective, transparent and liquid access to markets and reflect their long-term development. However, investors would overlook the fact that ETF investments are also based on active management decisions - for example, the criteria according to which the index is composed. Or that there may be hidden costs in the upcoming exchange of securities in an index. "Above all, however, it bothers me that index investors have to systematically invest in loser stocks and thus inevitably give away returns."

Contrary to what the monkey example suggests, in her opinion there are opportunities to distinguish between more promising and less promising stocks and thus generate added value in portfolios.

To prove this, the experts at the Robeco fund company have analysed the global equity market premium. Quantitative factors that could be systematically evaluated and also tested for past periods - fundamental factors such as the ratio of price to profit or book value, momentum or balance sheet quality - were decisive.

Various valuation, quality or momentum figures were calculated for all shares in the MSCI World and the shares were ranked on the basis of these figures. On average, attractive stocks had a favourable valuation with good momentum and quality. Such a stock ranking was then used to divide the stocks into different portfolios. Five portfolios were formed: Portfolio 1 included the 20 percent best stocks, while Portfolio 5 included the stocks with the worst performance indicators. The portfolios were regularly adjusted so that, for example, Portfolio 1 always contained the best stocks.

"We have always weighted all securities in each portfolio equally," de Groot continues, "and looked at how they performed over the period from 1986 to 2015 compared to a risk-free cash investment.

Result: Portfolio 5 generated on average 2.5 percent less income per year, while Portfolio 1 generated almost 12 percent more income per year. "This test suggests that it should be possible to systematically beat an index even with simple measures. So wouldn't it generally be better to give higher weight to those stocks in an index that have positive characteristics in terms of momentum, valuation and quality? And to weigh the bad ones lower or to renounce them altogether?"

It is precisely these considerations that have been put into practice since 2004 in Robeco's Enhanced Indexing investment strategy. "Our idea is to incorporate profitable factors such as value, quality and momentum into the construction of a portfolio in such a way that we take the positive effects with us without moving too far away from the development of the market index," explains de Groot.

In concrete terms, all shares in an index are initially valued according to the factors value, momentum and quality. "The momentum factor, with a weight of about 50 percent, is included, while value and quality together make up the other 50 percent," explains Bernhard Breloer, product expert at Robeco.

This results in a ranking for all index members. Now the weights are adjusted. "In the index only the stock market value plays a role. But we give the best 20 to 40 percent of the titles a slightly higher weight. The worst stocks in the ranking, on the other hand, are systematically underweighted." This can also mean that titles fall out completely. "In fact, in our global enhanced index, instead of the more than 1600 stocks in the MSCI World, we have only about 700 to 800 stocks."

As an additional condition, the portfolio should have a similar country and sector breakdown as the original index. The Enhanced Index portfolio is therefore country and sector neutral. In addition, companies with an excessively high debt ratio are never overweighted. "We have seen that very cheaply valued companies are often highly indebted and therefore risky. Durch we escape this trick from what is known as the 'value trap'," explains de Groot.

The composition of the enhanced index portfolio is then reviewed on a monthly basis and adjusted if necessary. For example, a share may carry too much weight because its price has risen sharply. Oder The factors for individual titles may have deteriorated or improved. In order to avoid excessive trading costs, however, there are clear rules for the reduction and build-up of positions. "For example, we only reduce the overweight of a stock when it is one of the 40 percent of the worst stocks, and vice versa," explains Breloer.

A further advantage of the Enhanced Indexing approach is the greater flexibility compared to pure indexing. If capital inflows and outflows occur with an ETF, then all positions must be increased or reduced in the same proportion as they are represented at im Index so far.

"In Enhanced Indexing, we're not so fixed. There we use inflows to buy attractive stocks. Less attractive equities are underweighted in the event of reflows. This enables us to make efficient use of funds movements," explains de Groot.

And what does all this bring to harten Euro for investors?

"In addition to all the above-mentioned advantages, the performance of Enhanced Indexing is the main argument in favor of it," the expert points out. Between September 2004 and December 2017, the Robeco QI Global Developed Enhanced Index Fund generated an annual return of 8.39 percent after costs. The competing MSCI World only achieved 7.75 percent - corresponding ETFs were only 7.55 percent after deducting costs of 0.20 percent.

The difference may seem small at first sight, but it has a very strong impact on the long term. "One million euros would have turned into around 2.93 million on one occasion and around 2.63 million on the other", the expert calculates. At the same time, the loss phases were on average around seven percentage points lower. "It's easy on the nerves." That also seems to have convinced Burton Malkiel. ®

Editorials Klaus Meitinger 179
Dear Readers, in a few weeks, the new decade will…