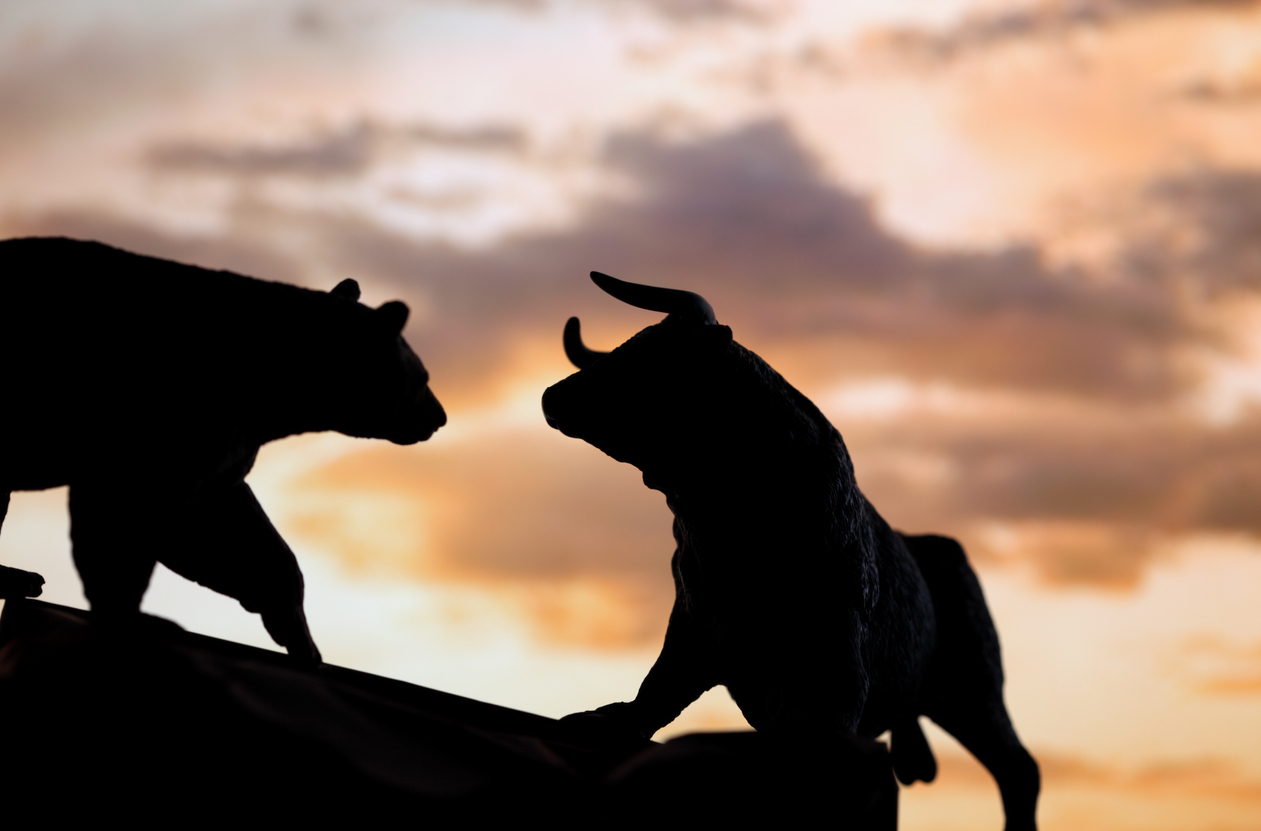 Over the past month, we have virtually visited a dozen annual outlooks from banks and asset managers. The bottom line is clear: this year, the augurs expect a massive economic recovery, rising inflation rates and yet continued ultra-expansionary monetary policy. What does this mean for investment strategy?

At the beginning of his 2021 Annual Outlook each year, Neuberger Berman asks the audience which asset class will perform best in the coming year. This time, the answer was clear. 74 percent - more than at any time in the past five years - chose stocks.

We are not surprised. The basic scenario of all experts - economic upswing with continued extremely low interest rates - is a recipe for further price increases. That is why many houses are now raising their price targets for the DAX for this year in the direction of 15,000 points.

Of course, all experts also pointed out risks. The most frequently mentioned was a setback in the economy in connection with rising infection figures, mutations and sluggish vaccinations. "But even in that case, policy would provide a buffer," reflects César Perez Ruiz, CIO at Pictet: "Because then governments would be even more fiscally supportive and central banks would step on the gas even more."

Because many investors are worried that valuations are already too high and will soon need to be corrected, this issue has also been addressed. Indeed, many stock markets, as measured by price-to-earnings ratios, are more highly valued than they have been since the dot-com bubble. However, this comparison - experts say - should not be drawn in isolation. "The key difference between then and now is the level of interest rates Back then, the yield on 10-year U.S. government bonds was around six percent, and on Bunds around five percent," informs Carsten Klude, chief economist at M.M.Warburg & Co. "Today, by contrast, it's one percent and minus 0.5 percent. "Valuations are high, but not extreme - and reasonable given the new interest rate era," concludes Michael Heise, HQ Trust.

"The key now is that earnings really do come in as expected. Companies have to deliver," makes Georg von Wallwitz, Eyb and Wallwitz clear. Let's therefore take a closer look at the forecasts. The US company FactSet collects data from around 600 banks, brokers and stock market letters worldwide on over 17,000 companies from over 55 countries. These are published as so-called consensus estimates and reflect quite well what "the market" thinks and what should therefore also be roughly priced into current share prices.

Over the next two years, the investment community expects a steep rise in earnings. Earnings - based on the major indices DAX, S&P 500, and Nikkei 25 - are expected to be between 19 and 29 percent higher in 2022 than 2019 earnings, and thus back above the record levels set in 2018.

Based on those estimated 2022 earnings - and that's what investors will be focusing on in the second half of 2021 - the price-to-earnings ratio for the DAX is currently 13.5, for the S&P 500 it's 19.7, and for the Nikkei it's 19.8. That's not that much, given ultra-low interest rates, and would leave room for further upside - especially for the DAX - in perspective. "A considerable part of the upward movement on the stock markets has indeed already been anticipated. But there is still room for upside because the economic trend will be very positive," concludes Holger Schmieding, Bankhaus Berenberg.

The crucial question is: Are the very optimistic profit expectations really realistic? The professionals are confident. "Companies have quickly and radically reduced their cost base and accelerated the digital transformation. Now, when revenue growth comes, the leverage effect on profits will be enormous," explains Guilleaume Brisset of Clarton Associèes.

In terms of sectors, the experts are now focusing more on cyclical companies and companies that benefit from higher inflation rates - industrials, materials, commodities, consumer goods. "A very big theme will also be sustainable equities," adds Maximilian Kunkel, CIO at UBS: "Every decade has its acronym. In the 1990s it was TMT, in the 00s BRIC, from 2010 FANG. In the next decade it will be ESG."

Favorite regions are Germany, Europe and especially Asia's emerging markets including China. "A positive for emerging Asia is that it has weathered the second wave of infection well. The growth gap with developed countries has widened, earnings prospects are right and currencies are at historic lows against the dollar," César Perez Ruiz lists the arguments.

Donald Amstad, Aberdeen Standard Investments, takes up the cudgels for China's A-shares. First, he says, the rise of many Chinese into the middle class is now unstoppable. 570 million with a current annual income of between 10000 and 30000 dollars are on their way there. And secondly, China urgently needs a genuine equity culture in order to alleviate the pension problem of an aging population in the medium term with the help of dividends. So the country will continue to open its capital markets rapidly. The importance of Chinese stocks in the major global stock indices will therefore continue to grow. "Today, China stocks have a weight of only 4.2 percent in the MSCI AC World Index. The US dominates with 55.6 percent. This ratio will change significantly in the future. Investors should therefore invest in China now," Amstad says

This all sounds pretty promising. If the positive economic scenario outlined in part one of our little series becomes reality, a surprise is even possible.

Join us in a little mental game. Let's say that in the second half of the year, the synchronized global economic boom does indeed occur and inflation rates rise above three percent. With policy rates nevertheless remaining at zero, "money" loses massive purchasing power for the first time since monetary expansion began - three percent in just one year.

What will those who hold "money" do then?

Globally, according to Stefan Riße, Acatis, inflows into money market and bond funds have added up to around two trillion dollars each since 2016. In Germany, there are currently 2.7 trillion euros in cash and demand deposits, and in the rest of Europe this is certainly several trillion more. Worldwide, bonds worth 17 to 18 trillion dollars are only yielding negative returns. So all in all, a lot of capital is affected by the erosion of purchasing power.

But the total market capitalization of equity markets globally is only about $100 trillion. What would happen if we actually saw the big rotation of savings into equities that has often been predicted over the next year? At a moment when no one actually wants to sell their valuable shares. Might valuations then eventually have to be paid similar to those for residential property in prime locations?

Of course, this is only an idea for the time being. But this scenario is not unrealistic. 2021 could then be a very lucrative year for stocks.