"The party goes on." 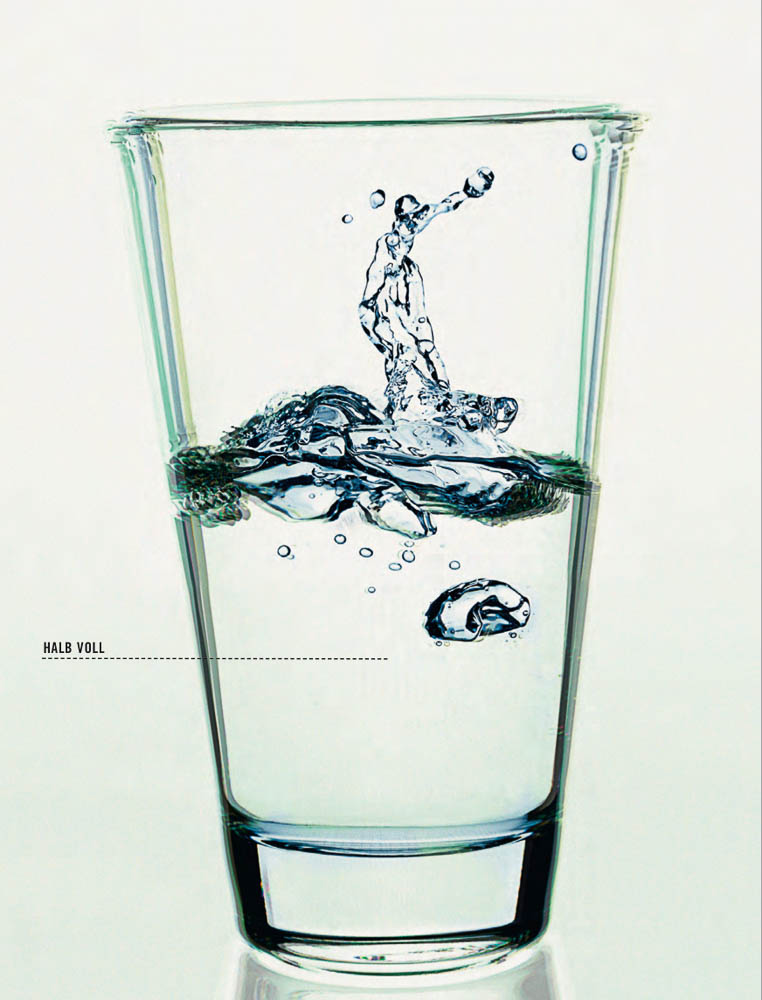 "The turbulence of February was a correction, not a turnaround," says Carsten Klude, chief strategist at M.M.Warburg, "our traffic lights are still at auf Grün. Stock prices will continue to rise."

I don't want to deny that the price slump at the beginning of February frightened me a little at first. 1600 points in the Dow Jones Index, almost 1000 points in the DAX. Das was pretty intense.

In such a situation it helps to concentrate on the fundamental data. Paradoxically, prices fell at a time when global economic data was stronger than it had been for a long time. The US economy is growing by around three percent, the euro zone by 2.5 percent and Japan by two percent. Und Economic data has also recently improved in almost all emerging markets. Our economic cycle model is therefore at a very high level of more than 90 percent, indicating that the conditions for higher share prices are still in place.

The situation on the corporate side is also good. The clear majority of companies recently exceeded both analysts' profit and sales expectations. Hard facts from business and industry cannot have been the trigger for the turbulences.

But there's another suspect. In the past, the stock markets have not only benefited from higher earnings, but also from an increase in valuations due to low interest rates.

Now more investors are worried about the return of inflation. Dies , so the fear, could force the central banks - above all the FED - to a more restrictive monetary policy than so far assumed. The price-earnings ratios and thus die Kurse would fall.

In fact, the sellout began according to a guten US labour market report. Hourly wages at im Januar rose more strongly than expected by 2.9 Prozent year-on-year. I'm just wondering: Do a bit higher wages really lead to significantly higher inflation?

At the moment there is nothing to be seen of it. The key inflation indicator for the US Federal Reserve is 1.7 percent. And there is no evidence of inflationary pressure at the global level either. Im Gegenteil: The average inflation rate of the 70 largest countries has fallen since spring 2017 from 2.9 percent to currently 2.5 percent. I therefore consider the concerns about inflation and restrictive central bank policy to be exaggerated.

Nevertheless, the yield on ten-year US government bonds has risen from 2.35 to 2.90 percent since mid-December 2017. The movement in ten-year German government bonds fell from 0.30 to almost 0.80 percent. Isn't that alone reason enough to become more sceptical about stocks? Statistics say no. Since 2000, there have been periods in almost every year in which yields have risen by 40 basis points or more in the relatively short period of 60 trading days. And how reagierten die stock markets? Both the DAX and the S&P 500 gained an average of around six percent over these periods.

The "normally" positive reaction of the stock market to rising interest rates is actually also logical. Schließlich, rising yields are almost always attributable to an improved economic environment. Instead of being afraid of a less expansionary monetary policy, we should be pleased that the global economy is slowly returning to normality.

Meanwhile, I also suspect that the correction had a completely different reason. Der Anstieg of the volatility at the beginning of February has not only caught those cold who had bet on sustained quiet markets. But also all those who had incorporated the "fear barometer" volatility as an important element in the risk management of their allocation. If volatility rises, they sell stocks - immediately and completely regardless of fundamental developments.

Don't let them make you insecure. Durch the price slide of the past few days, only the already attractive stocks have become even cheaper. That's all that happened. We are therefore sticking to our price target for this year of 14500 points im DAX, 4000 im EuroStoxx 50 and 3050 Punkten in the S&P 500. The party at den Aktienmärkten is far from over. ®