Inflation is coming back. 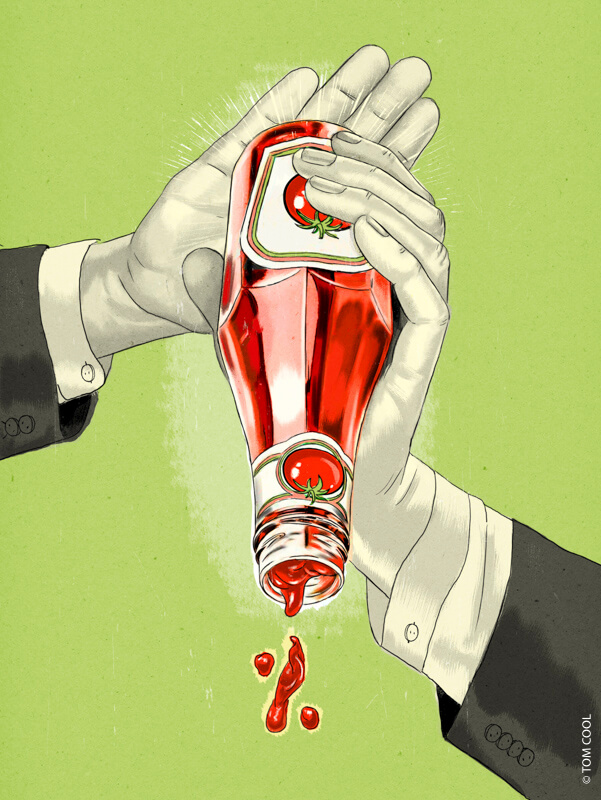 The price increases of recent months are not a temporary phenomenon, meint Peter E. Huber, Vorstand of asset manager StarCapital: "They mark the beginning of a new era".

After 35 years of disinflationary tendencies nobody believes in a real comeback of inflation anymore. In my opinion, this will be the biggest surprise of the coming years.

Four new trends support this thesis: First, a new commodity cycle begins. Commodity companies have drastically cut back their investments and postponed the development of new deposits. Now the oversupply is diminishing and commodity prices are starting to rise. As always, consumer prices will follow with a time lag.

The second factor is called Donald Trump. Additional stimulus measures such as infrastructure spending or tax cuts are accelerating the fire in the almost fully employed US economy.

Thirdly, Europe's economy is also better than its reputation. Germany is booming. And even in Spain and France the economy is picking up. Worldwide, we are currently experiencing innovation thrusts in alternative energies, e-mobility, autonomous driving and biotechnology. Sie will slowly clear the previous investment backlog.

However, the development in China is particularly serious. Huge overcapacities there had caused producer prices to fall for years. So China exported deflation. That's over now. Within twelve months, producer prices moved from minus six percent to plus 6.9 percent. So in the future China will export inflation.

In view of the expansive monetary policy, this is a highly explosive starting position. In recent years the central banks have printed money in the four-digit billion range. The only reason it has not been reflected in consumer prices is that neither consumers nor entrepreneurs have taken out more loans. But that's exactly what should change now.

What happens then I like to illustrate with the example of a ketchup bottle. The central banks are increasingly knocking on the floor. Erst nothing happens. We'll see the first splashes someday. Nevertheless the bottle is still shaken, more money is printed. And then, at some point, inevitably comes the great surge. It's total hubris of central banks to think they can control inflation to end up at two percent and then stay there. In three to four years' time we will have five percent inflation in Europe. At least.

The European Central Bank then finds itself in a very awkward position. It has encouraged banks and insurance companies to contribute to public financing and to buy government bonds. If Mario Draghi would let interest rates rise quickly, he would risk the collapse of financial institutions. Das does not work, of course.

Inflation rates in Europe will therefore rise much faster than interest rates. So we are actually getting the financial repression that could in the long term contribute to the slow reduction of the debt of the states.

Even if the central bank desperately holds the key rate bei null and buys bonds, their yields will gradually climb. By the end of the year, I expect one percent of ten-year federal bonds. In for two to three years, it will be between two and three percent.

This will drastically change the framework conditions for investors. The rise in interest rates will naturally make things more difficult on the real estate markets. And European government bonds will produce massive losses. We are therefore betting on falling prices there. Investments are made in inflation-protected bonds. The inflation expectation that is decisive for these securities is 1.4 percent in Europe over the next ten years. This is a joke.

Investors have earned a lot of money with bonds and real estate for years. Wenn they now recognize that this is over, they should increasingly turn to the stock market. For equities, my scenario is positive. Inflation rates between two and four percent are a kind of feel-good zone because companies can pass on price increases. This and more growth tends to mean higher returns. If inflation and interest rates then continue to rise, the stock market will also be burdened at some point. Aber until then you can still earn a lot of money.   ®