"The worst is yet to come." 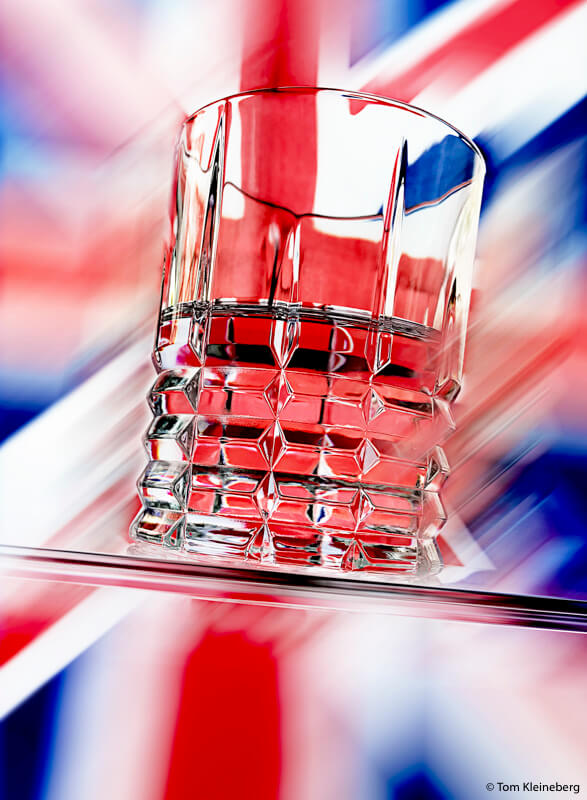 Uwe Eilers, Geneon Wealth Management, is convinced that leaving the EU will damage Britain's economy in the long term. "Keep your hands off British assets."

I am well aware that it is not easy to argue against the current economic data. After all, the big slump in the British economy, which many had expected after the British Yes to Brexit, failed to materialise. On the contrary, the British stock market has performed very well. And many economists are currently revising their forecasts for economic growth upwards, so everything is green on the island?

{mprestriction ids="*"} I warn against being blinded. The negative consequences will only become apparent over time.

Let me start with a look at the financial industry. It is at the heart of the British economy. It lives from its liberal orientation in a globalised financial and capital market. And it is estimated that it contributes almost ten percent to the British national product. After the Brexit, however, London can no longer be the financial centre of Europe. Many financial companies have therefore long been planning to relocate their headquarters to continental Europe.

Manufacturing companies are also considering moving - at least in part. What's the matter with you? They are afraid that in future they will have to pay customs duties for their exports to the EU. And they fear that they will soon no longer be able to find a sufficiently qualified and affordable workforce. After all, Brexit is also about restricting immigration.

Investments in Great Britain will therefore decline. The capital is already voting with the feet. By the end of July 2016 alone, capital outflows were estimated to total 5.7 billion dollars.

When companies and capital begin to leave the country, tax revenues will also fall soon. However, the cost burden for government services, for example in the health sector, will increase if foreign workers have to be replaced by British workers, who are usually more expensive. If the government deficit increases, a downgrading of the country's credit rating is the logical consequence. Interest rates rise, the British pound continues to fall - those who invest in British bonds make a double loss.

The devaluation of the pound is the key size for optimists. They're hoping for an export boom. I think this is a Danaer present. This makes foreign goods more expensive - especially in the area of daily needs, where Great Britain imports a great deal. It weakens consumption. This is only not yet reflected in consumer confidence, because many Britons prefer purchases of durable consumer goods. They apparently suspect that the danger of further devaluations is great and that these products will then become even more expensive. I think you're right.

Business emigration, declining investment and the burden of higher prices on consumers will have a long-term negative impact on real income and economic growth. Even stagflation, I don't think, is unlikely.

In this environment, the real estate market will also remain under pressure. In London, it is estimated that office property prices have already collapsed by ten to 20 per cent since the Brexit. That was just the beginning.

The equity markets, however, have so far benefited from the hope that export-oriented companies could increase their turnover and profit margins in view of the low exchange rate of the British pound. That's true up to a point. At the latest, however, when British goods from other EU states are subject to import duties, this is also over.

As you can see, the risks for investments are already enormous. And the phase of uncertainty is far from over. In the next step, Scotland or Northern Ireland will vote to withdraw from the United Kingdom. The country has embarked on a steep course of which we have only just seen the beginning. Stay away from British assets of any kind. ®