The future of the energy revolution. 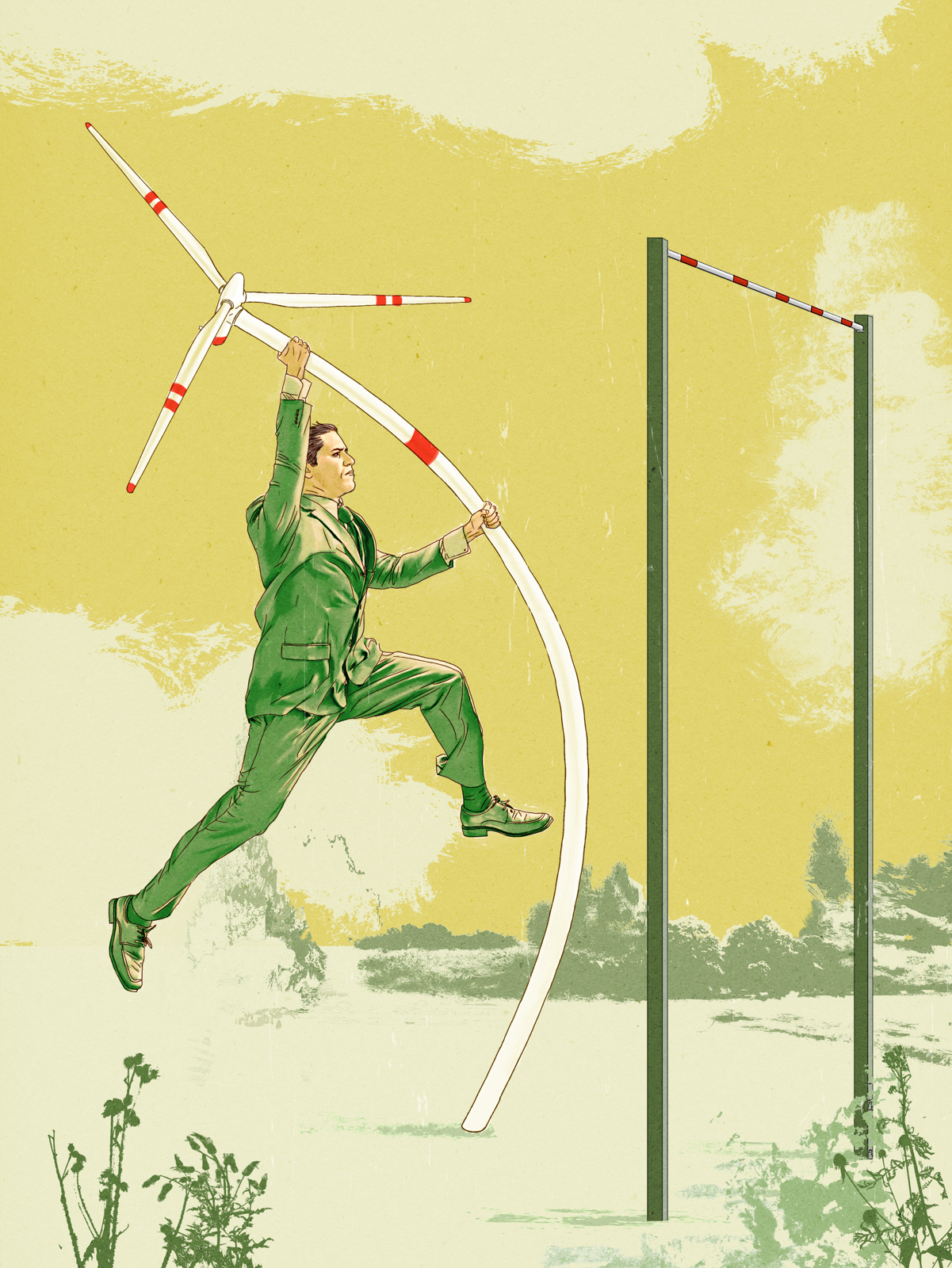 "The energy revolution is a huge challenge," explains Martin Faulstich, until 2016 Chairman of the German Advisory Council on the Environment: "But it also represents a huge opportunity for our industry.

When we discuss climate change and the industrial society of the future, only a few figures are important. The world's reserves of coal, oil and gas, which are still available at low cost and which are more expensive to extract, are equivalent to around 14,000 gigatonnes of carbon. If we want to meet the two-degree target by 2100, we are only allowed to release 200 to 300 gigatons into the atmosphere. That's the unpleasant truth.

The limit of civilization is therefore no longer the availability of fossil raw materials, but the capacity of the atmosphere to absorb them. We have to leave 98 percent of our coal, oil and gas reserves in the ground. That means talking not only about the exit from coal, but also about the exit from fossil oil and gas. This is a huge challenge for the world community. For this we not only need climate protection agreements to be implemented by all countries, we also need to set political framework conditions that will last until 2050 - regardless of who is currently in power.

Let's see how far we've come in Germany. We have already achieved a lot at the power turnaround. Aber We still convert lignite into electricity to the same extent as we did 25 years ago, but we will have to completely stop doing so in around twenty years' time. Even if we then produce one hundred percent renewable electricity, that would only be around twenty percent of our energy consumption - thirty percent is fuel, fifty percent heat.

Energy turnaround means decarbonizing all areas. Many still ask the question - is that possible?

We know by now, yes, we can. In the future, we will draw energy from many sources. From wind, solar, hydropower, Geothermie or biowaste. And above all: We can produce hydrogen from water by electrolysis using electricity. We can store it and use it directly to bridge times with little sun and wind. Or we use it in chemical syntheses called power to gas and power to liquid. Hydrogen and carbon dioxide from industrial sources or from the air can be converted into hydrocarbons. This can be used to produce regenerative methane, ship diesel and aircraft kerosene. Renewably generated electricity is turned into climate-neutral energy sources. There would then be no area of industrial civilization that we cannot operate directly or indirectly through renewable electricity.

Of course, this goes hand in hand with a major change in the electricity infrastructure. So far, Germany has been supplied by a few hundred power plants. In the future, we'll have well over ten million generating assets. And because more is produced in the north and more is consumed in the south, the large power lines are necessary.

For such a real energy revolution, however, we need enormous areas. If we succeed in reducing our energy consumption by half by 2050, around two percent of the total land area would still have to be used for wind energy and around five percent for photovoltaics. That's a multiple over today. In other words, land in Germany is a scarce raw material that could still prevent the energy revolution from taking place. We must therefore think in completely different dimensions as a world community. We could, for example, use wind energy on the coasts of South America to produce fuel and transport it to Europe.

At the same time, much more of the raw materials needed for the energy system transformation must be recycled. For more than thirty of the economically important elements of our periodic system - rare earths, lithium, tantalum, indium - the recycling rate is less than one percent.

In the future, we will have to provide one hundred percent renewable energy and, in particular, largely recycle metallic raw materials. If we in Germany succeed in establishing such a sustainable industrial society, this could be the blueprint for the global turnaround in energy and raw materials. With the technologies, infrastructures and services developed and implemented here, our strong export economy will reap the rewards. ®