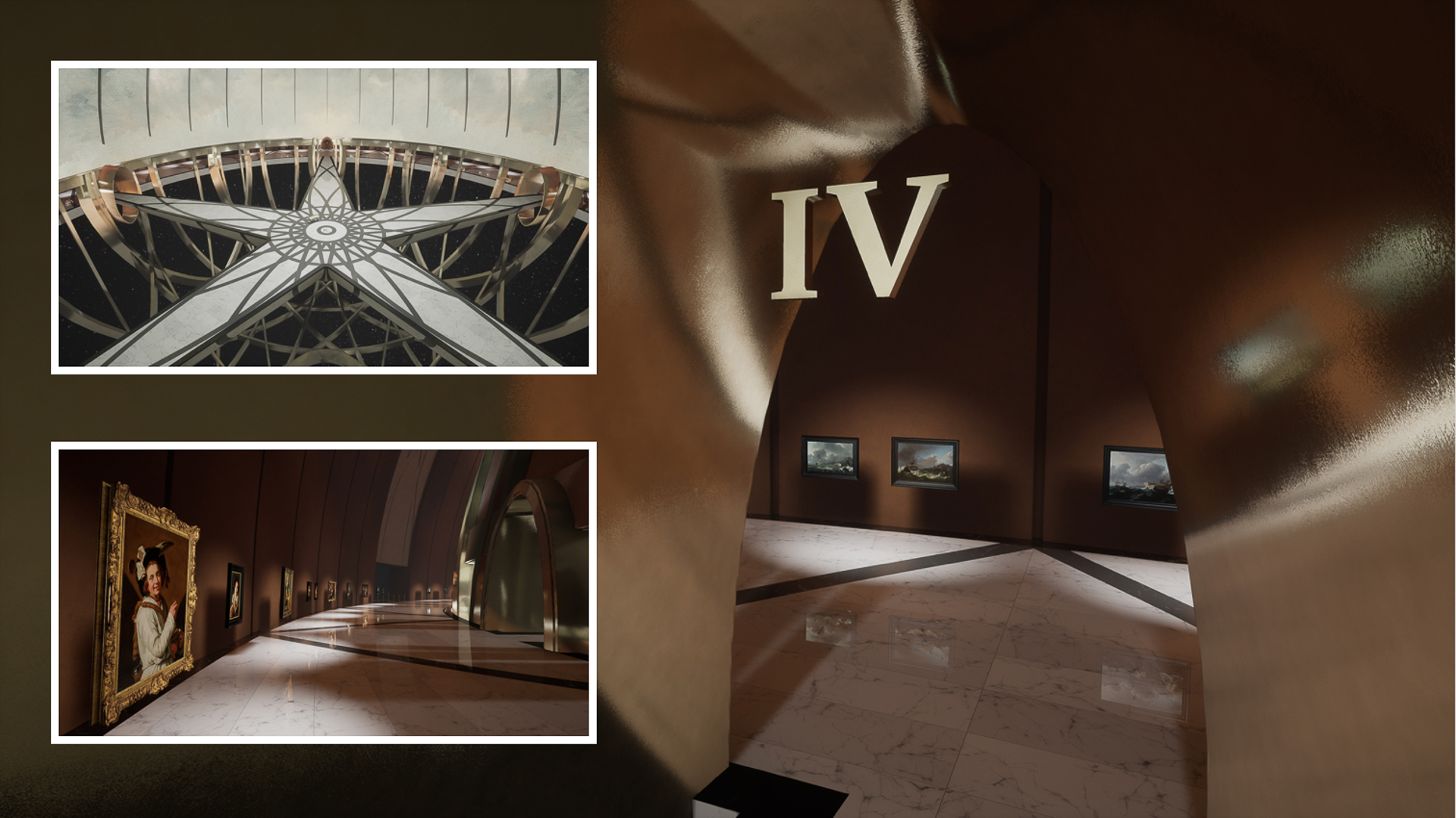 Joel Kremer (39), director of the Kremer Collection, brings his parents' Old Masters to life online. In this way, he ensures that no one has to forego enjoyment of art.

In 1994 my father became aware of an upcoming auction of Dutch Old Masters in New York through an article in the "International Herald Tribune". He was surprised, as he thought at the time that all these works had long since disappeared into museums. Shortly afterwards he purchased a small work on wood by Govert Flinck, once a student of Rembrandt, from an Amsterdam art dealer. In retrospect, this purchase was a spark - the beginning of a great passion for collecting.

At the age of ten, my father was already glowing with enthusiasm for Rembrandt's "Jew bride". But now he wanted to know everything about the detailed landscapes, still lifes and portraits of the Old Masters of the 17th century. He immersed himself in books, read a lot of knowledge and visited an extraordinary number of museums. At home we have two large libraries full of books on art.

I myself did not understand the importance of my parents' collection at first. Not even when one of the works turned out to be a genuine Rembrandt and was the highlight at PAn Amsterdam in 1998. The first time I really appreciated the collection was when I worked for Google. I was the first to apply the zoom technology of Google Maps to art. It was fascinating. The more I looked at the works, the more details I discovered.

The digital possibilities sparked my interest in art. Now I got involved in the collection, built a homepage, developed an app. Of course we were also thinking about the future of the collection. Having your own museum is a big cost factor. I also found the additional benefit limited, because there are already wonderful museums all over the metropolises.

When the first virtual reality glasses with really good quality and at fair prices came on the market, I immediately thought of a VR museum. Eleven months later - in October 2017 - we went online. For the virtual architecture we had commissioned the Dutch star architect Johan van Lierop. He decided on a spherical room with a diameter of 100 meters and a view into space. From the centre, five radial bridges lead to circular galleries. An extension of the museum in the form of concentric circles is therefore possible at any time.

What I find particularly exciting is that the 74 digitized paintings by painters such as Frans Hals, Pieter de Hooch or Rembrandt float in the air and can also be viewed from behind. We used the technique of photogrammetry in order to capture the works in three dimensions with up to 4000 single images including frame and backside. The result of the perceivable spatial depth in the painting is breathtaking. The colours are also identical to the work. However, we had to cool the overloaded flash cameras with ice cubes.

Our museum can be downloaded today in VR App Stores. But to reach all people - not everyone has VR glasses at home - the museum can also be downloaded to a smartphone or tablet. A free mobile version is available on Android and IOS.

When the iPad camera is activated, the visitor can move through the rooms of the museum analogous to his or her own movements. With a teleporter - a kind of remote control - he reaches his destination with a click. And he can get as close to the works of art as he likes. No alarm bell is ringing here. Everything is allowed. Each work also has an information button. There are text panels and audio tours, and sometimes my parents appear as holograms and explain not only the work, but also why they bought it and what they like about it. The "Mighty Masters kids program" is also extremely well received. The children are familiar with the new technologies.

You see, my approach to art was definitely very different from my father's. In times of curfews and closed museums, I am especially glad that we took this path. ®

How to invest it Gerd Hübner 205
Blockchain. The digital representation of…

How to invest it Threadneedle Management Luxembourg S.A. 198
Small Caps. Shares of smaller companies, they…

How to earn it Mariella Bauer 190
Handmade. Instead of rapid growth, the Munich…

How to earn it Yvonne Döbler 181
Expansion strategy. In 18 years, Wolfgang Trier,…