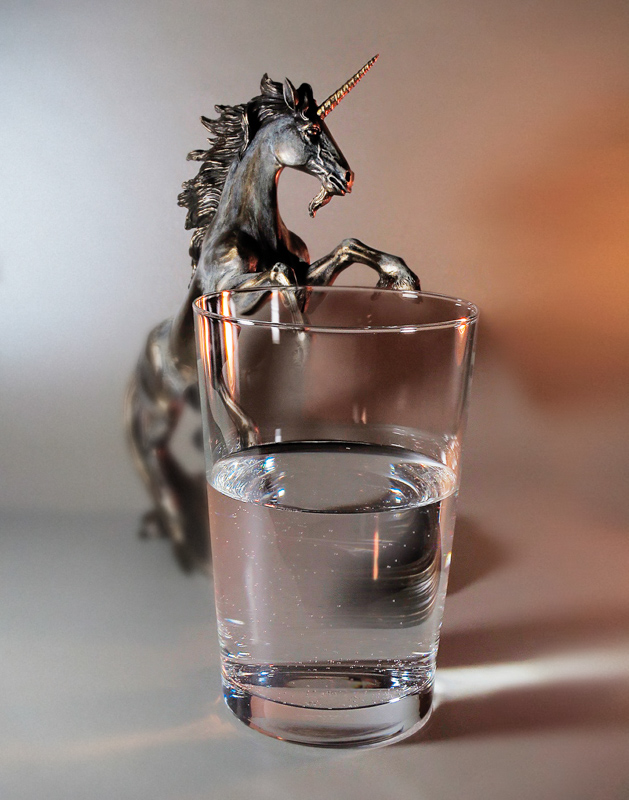 "The evaluation of the technology Unicorns Uber, Lyft,  Airbnb and Pinterest reflects their gigantic growth potential," says Bernd Schrüfer of the Family Office Lucatis. Investors should be there.

I am not surprised that many investors are worried about the valuation of the current and upcoming IPOs in the technology sector. Some people might feel reminded of the speculation bubble in Internet stocks at the turn of the millennium. But believe me, that parallel is not justified.

During the New Economy period, companies were floated on the stock exchange that hardly generated any turnover and whose business models the fewest understood. Neither the state of the art - the Internet was still in its infancy - nor the customers were ready for these companies. They were a few years ahead of their time.

Today, the situation is completely different with Unicorns, as the companies in the technology sector are called, which have pre-market valuations of billions. Firstly, they need much less money because they can scale their business much faster thanks to the Internet, which is available everywhere, both stationary and mobile.

Second, they are disruptive, replacing old business models with entirely new ones. Take Uber, whose value is estimated at $120 billion. The company is not only displacing the taxi, but is making the entire sector autonomous and can implement the business model worldwide. This allows huge markets to be opened up.

The same applies to its competitor Lyft, Airbnb and Pinterest, which are also counted among the technology Unicorns. Since the turn of the millennium, globalization has increased massively. All A global market potential is open to these companies.

This is reflected in the stock market valuations. Investors should not be frightened by the fact that the main focus is on growth and sales. The companies open up their market at any price in order to keep potential competitors at a distance. Profits play a minor role here.

The Amazon case shows how something like this works. For many years, the company did not make a profit in order to increase its turnover. However, since the value of a company is calculated as the present value of future cash flows, it is not the present but the long-term expectation of future sales and earnings that is decisive. If it is high, this also justifies a high stock market valuation. Amazon has only been making profits for a very short time, but the share price has been rising for a long time because investors have anticipated this development and are rewarding the company's outstanding market position. It's the same with the Tech-Unicorns.

Take Uber. Recently, sales and gross bookings climbed by 43 and 45 percent, respectively, while the loss fell by 15 percent. I expect similarly dynamic growth in the coming years, as not all potential has yet been exhausted. Above all, however, Uber and Lyft are active in a classic "winnertakes-it-all" market. If it is possible to force all other competitors out of the market through aggressive low-price policies, there is a realistic chance that the winner will become a real "cash cow". Pinterest, on the other hand, not only shows a very consistent sales growth of almost 60 percent, but also offers the fantasy that the company will be taken over by Facebook like WhatsApp and Instagram.

Even if Unicorns seem expensive, in an environment of ultra-low interest rates many investors are willing to pay higher prices for shares in companies with strong growth. And to take higher risks than in the past. I am not surprised that this is driving the ratings up. In my opinion, caution would only be advisable if interest rates suddenly rose significantly. But that would be a cause for concern for Tech-IPOs as well as for all other plants. However, I do not see such a development at present.

Who does not buy today with Uber, Lyft,  Airbnb and Pinterest, runs danger of missing the next high-flyer at the stock exchange. Ich can only advise to add these unicorns to the portfolio as a package. In the long run, maybe not all bets will work out. Aber on balance this will pay off in any case. ®

How to earn it Dr. Ludger Wess 150
Medical technology. People with donor organs must…