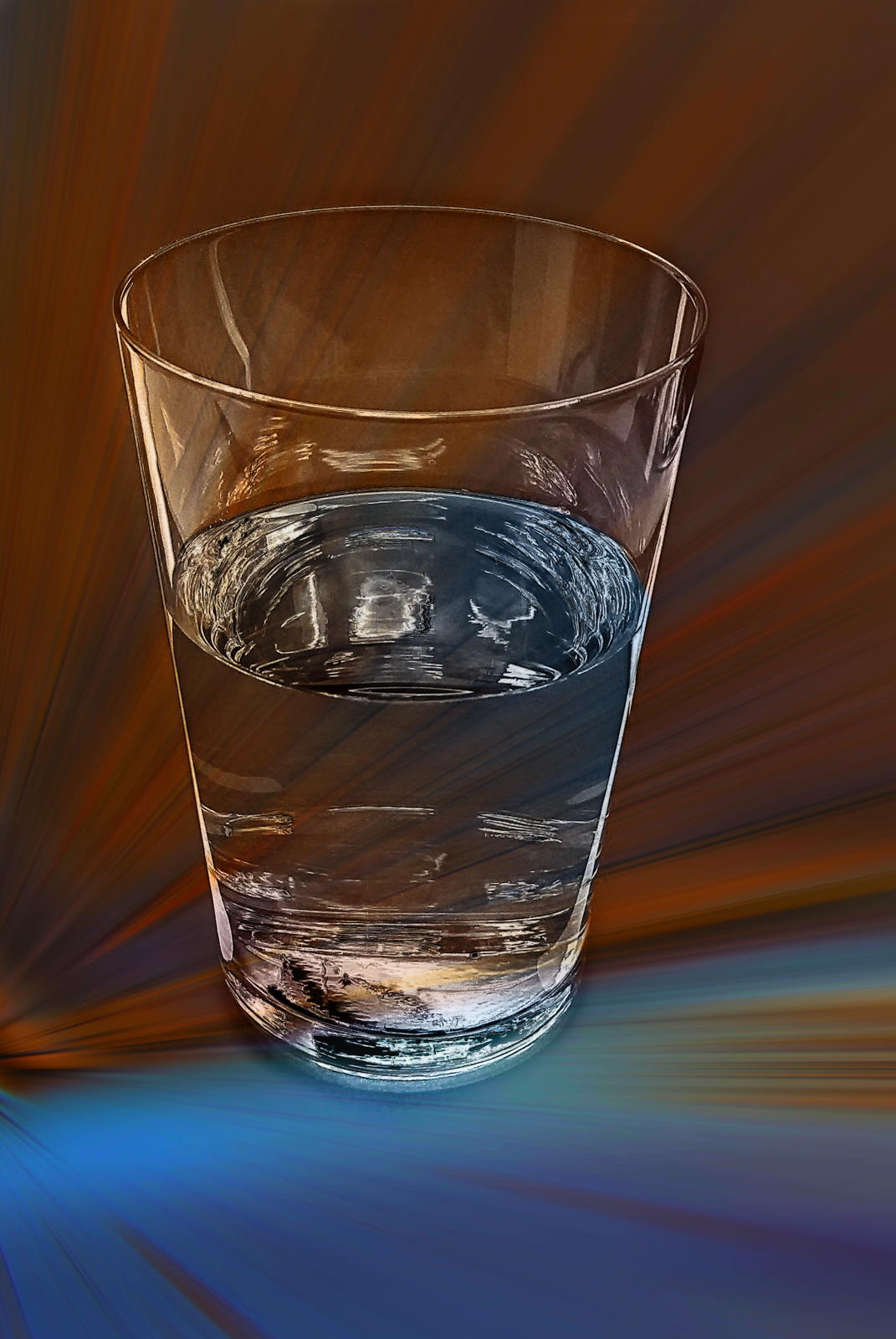 Emerging market equities were among the losers in 2018, and according to Paul Greer, Fidelity, they will continue to struggle in the coming months at mit Gegenwind . Investors should keep their powder dry.

Don't get me wrong: Basically, I find investments in emerging markets very interesting. Because their growth trend is intact in the long term. For investors, of course, this also offers opportunities. At present, however, this asset class suffers from a number of quite serious stress factors that will not disappear into thin air so quickly. So I can only warn against investing too early.

My most important argument is the development in the USA. There is currently hardly an economy in the world in which growth is as dynamic as in the United States. This year, the economy will grow at a real rate of between 3.5 and four percent. And all leading indicators signal that the upswing is likely to continue next year as well.

There are several reasons for this. Firstly, the positive effect of the tax cuts by the Trump government continues to have an impact, at least on the ersten Halbjahr website. Secondly, at 3.8 percent, the unemployment rate is at a historically low level. Das should gradually translate into higher wage growth, which will further fuel consumption. I therefore assume that the Fed will stick to its course of interest rate hikes. This will then tend to result in a further rise in the dollar exchange rate.

All in all, I think there is no better place for international investors today than the US dollar zone. There you will find growth, security, stability, very high liquidity am Aktienmarkt and a yield of three percent on government bonds.

This has implications for the rest of the world. Weil the central banks are now successively reducing liquidity, which they used to make available so generously, there must also be losers in the reallocation of funds. Und these are - sorry - the emerging markets.

It is no coincidence that the weak points of Argentina's and Turkey's economies are becoming crystal clear right now. It is rather a consequence of the more restrictive financing conditions that we see worldwide, triggered by the Fed's interest rate hikes.

There are also other stress factors. An important point, for example, is the smouldering trade conflict between the USA and China. It has recently led to a slowdown in economic growth in the Middle Kingdom. However, since China is a central factor in the economic development of all other emerging markets, the weakness of the world's second-largest economy has an impact on them.

All this has already manifested itself in the partly dramatic depreciation of some emerging market currencies against the dollar. In the long run, such a devaluation may be positive for a country's export industry. In the short term, however, it is a burden. Some emerging markets are heavily indebted in dollars. If your own currency loses value, repayment of these loans becomes more difficult. Company bankruptcies increase, a recession threatens. I fear that things will have to get worse in the emerging markets before they get better again.

Of course, it cannot be denied that some currencies and equity markets in this region now have extremely attractive valuations. But as long as we see an upward trend in the US dollar, capital will continue to flow into the US and not into the emerging economies. The emerging markets and their currencies will continue to suffer. What is cheap can be much cheaper. Therefore, I would not take any risks in these markets at this time.

The good news for the emerging markets is that this will not go on indefinitely. We believe that the dollar dominance will end in the course of next year. Then US growth will weaken and we will see a weaker greenback again. This would be the right time to invest in the emerging markets. He's, believe me, at least three to six months away. ®

Editorials Klaus Meitinger, Moritz Eckes 2
Dear readers, We are actually hesitant to use…

Opinionleader Prof. Jochem Marotzke 3
What are the scientific facts around climate…

How to earn it Klaus Meitinger 3
entrepreneurship. The couple Martine and…

How to earn it Gerd Hübner 2
Expansion strategy. Arne Weber and his wife Fan…

How to earn it Dr. Günter Kast 2
Innovation. With their company Bespoken Spirits,…