It's close to the heart. 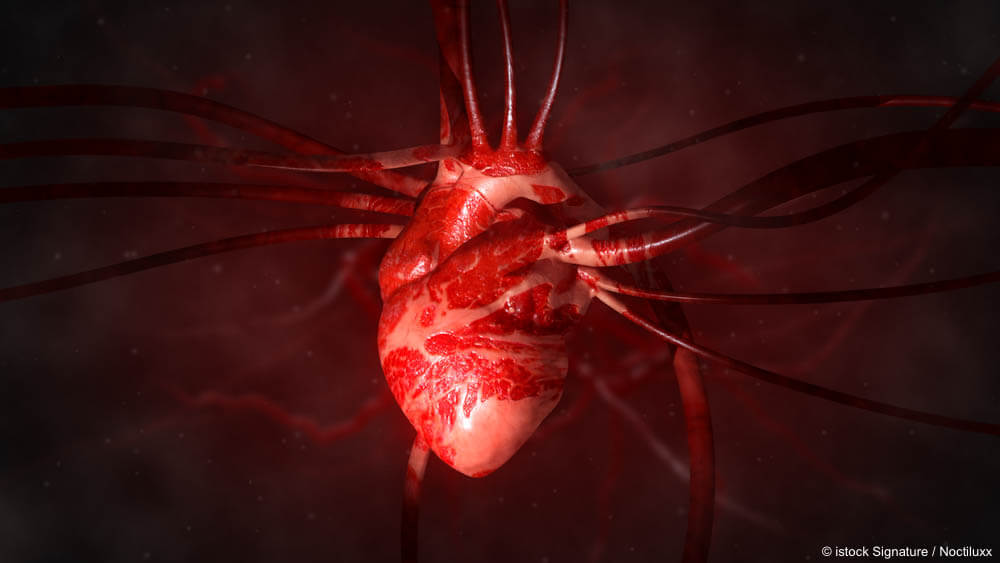 Biotech. Every year in Germany alone, more than 200,000 people suffer a heart attack. Fortunately, fewer and fewer die of it. However, many survivors then develop heart failure, which is often fatal. The biotech company Cardior wants to put an end to this complication - with an elegant process that impressively demonstrates how much potential biotechnology has.

When the heart is unable to adequately supply the body with oxygen, life becomes tedious. "Those affected already suffer from shortness of breath during everyday activities, feel permanently weak, tired and water is stored in the lungs and legs," explains Professor Thomas Thum: "To date, there is no causal therapy. Patients usually receive ACE inhibitors, beta-blockers and other medications that lower blood pressure and reduce stress on the heart, but this may ease the symptoms. Thum, cardiologist and long-time director of the Institute for Molecular and Translational Therapy Strategies (IMTTS) at Hannover Medical School, did not want to accept this. He set out to find the reasons.

"The most common cause of heart failure is heart attack. A quarter of all people who survive a heart attack develop this condition within a year."

It is particularly depressing when heart failure is diagnosed early after a heart attack. "The patients are then rescued, but are immediately confronted with a new bad news with unfavorable future prospects," explains Thomas Thum.

The fact that this connection very often exists in practice gives the physician the first, important clue. He is not only a heart specialist, but also an expert in so-called non-coding RNA.

When science first understood the function of genes in the 1960s, ribonucleic acid was initially regarded as a pure messenger that transferred information on the construction of protein molecules from the genes in the cell nucleus to the so-called ribosomes. This is where the proteins are produced. However, it is now clear that this coding RNA, which transmits building instructions for proteins, accounts for only two percent of the total RNA found in our cells. The rest has completely different tasks.

The human body contains about 100000 of these non-coding RNAs. About 2000 of these are shavings consisting of a maximum of two dozen building blocks. Among other things, they control when which genes are read or shut down.

This RNA-based control mechanism is normally very reliable. However, in cases of great stress, such as after a heart attack in which the heart muscle is suddenly no longer supplied with oxygen, the RNA-based gene regulation can get mixed up. Could there be a connection to the sudden onset of heart failure?

Almost a decade ago, Thomas Thum began to investigate non-coding RNA from heart muscle cells in more detail. How does the spectrum of this RNA change after a heart attack? Like incipient heart failure? Which ones disappear, which ones are newly formed?

Non-coding RNA (shortened ncRNA by experts) is divided into long and short ncRNA. Among the latter, there are particularly small ones, the so-called micro- or miRNA. At the end of Thum's analysis, it is clear that a special miRNA as a kind of main switch after a heart attack initiates a whole cascade of processes. These lead to the heart being literally rebuilt.

Remodeling is the body's desperate attempt to repair the heart. Unfortunately, in the long term, it leads to further damage to the heart muscle cells, which then die and are replaced by connective tissue-like scars (so-called fibrosis).

In the end, the heart muscle loses more and more active heart muscle cells, its performance decreases, the increasing scars make it stiffer and further reduce its performance. This also changes the shape, size and elasticity of the ventricle, which also reduces the pumping capacity. The only option at the end is a heart transplant or an artificial heart.

"I had not only found a way to predict the development of heart failure, but also an approach to influence the process," explains the scientist. Where the miRNA appears, heart failure occurs later. 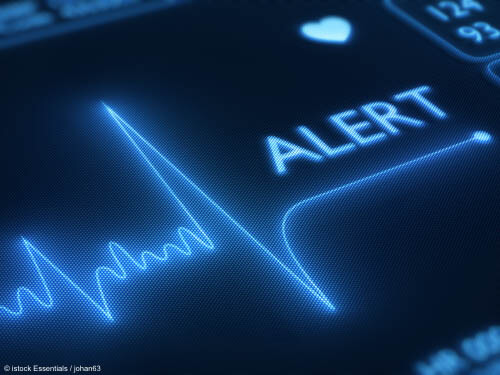 However, the commercial development of drugs is not a service that an academic research institute can provide. Thum therefore founds a company, Cardior Pharmaceuticals.

At this point the doctor and health economist Dr. Claudia Ulbrich comes into play. She had already founded and managed several companies, most recently Inocard GmbH, a spin-off from the University of Heidelberg specialising in > gene therapy for the treatment of heart diseases. This was a great success for Ulbrich. Just six months after its foundation, it was able to sell to uniQure N.V., a Dutch company listed on the New York technology exchange Nasdaq. The physician remained with uniQure until 2015, when she signed an agreement with Bristol-Myers Squibb for exclusive access to uniQure's gene therapy technology. The transaction has a potential total value of $2.3 billion for uniQure.

Shortly after the transaction was completed, investors drew their attention to Cardior and asked them to take a closer look at Thum's concept. "I was skeptical," Ulbrich remembers. "To protect heart attack patients from heart failure with two or three doses of a drug that interferes with gene regulation seemed utopian."

As she gets closer to Thum's publications and ideas, she is impressed. She also likes the team. So she's getting her hands on it when Cardior offers her leadership at the end of 2015. "I then drew up a development plan according to pharmaceutical standards, calculated the financial requirements, looked for investors."

"With the money, we will be able to carry out a first clinical study," explains Ulbrich. Work on the drug itself is already very advanced.

"The complementary RNA, which is supposed to reset the main switch to 'normal', needed a few important properties in order to be suitable as a drug. It must be protected and stable enough to reach the scene and make a difference there. On the other hand, it should be possible to break it down quickly enough to avoid any side effects in other organs. This part of the work is now almost complete."

The researchers are currently investigating the safety of the drug in preliminary studies and plan to start a first clinical trial in humans in mid-2019. In parallel, Cardior is developing a test that can reliably predict the risk of heart failure in heart attack patients.

Particularly fascinating is: Um to stop the onset of heart failure, the drug only needs to be administered twice. "We switch the cells in the heart to another program," says Ulbrich. "We currently assume that one dose on day three and then on day 28 is sufficient after a heart attack."

That alone would be a medical sensation. Under certain circumstances, however, the active substance can do much more. "We've found in the treatment of animals that he can even reverse heart failure. An enlarged heart becomes smaller and stronger after taking the medication. That's unique." It is apparently sufficient to take the drug only twice.

Should such a treatment actually work for humans, an even larger market beckons. "Chronic heart failure affects around 40 million patients worldwide," says Ulbrich. This task would then be too great for a start-up company. But she is convinced that the interest of pharmaceutical companies would be huge. "If all goes well, we may have sold the company in five years. And made the lives of millions of people worth living again."