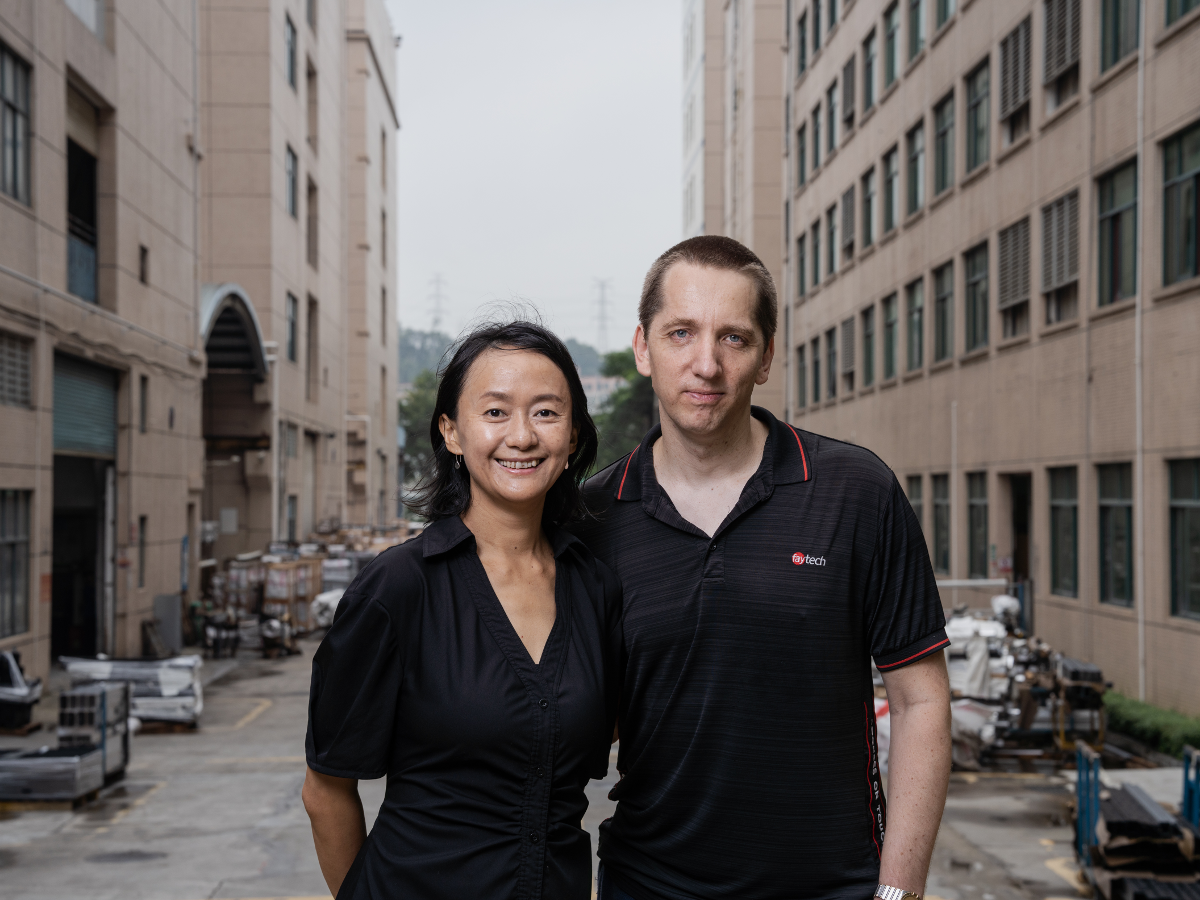 In the latest issue, private wealth told the exciting story of entrepreneur Arne Weber (Once China and back, LINK to article). It concluded with Weber's plan to bring his company Faytech into the listed Mic AG in order to grow faster together with Mic's wholly owned subsidiary Pyramid. Now the deal is in the bag.

On December 24, Mic AG signed the purchase agreement to acquire all shares in Faytech AG. The purchase price is limited to a maximum of 15.86 million and comprises three components. First, a cash payment of maximum 4.53 million euros. Secondly, a share component of a maximum of 4.19 million euros in mic shares - the issue price for the capital increase through contributions in kind due will be between 2.97 and 3.30 euros. And thirdly, an earn-out component of a maximum of 7.14 million, based on the business figures for 2022 and 2023. The earn-out will be paid in Mic shares at a fixed issue price of 3.30 euros.

For Weber, this is a good deal and a great opportunity. He will become co-chief executive officer of Mic AG and will benefit as one of the largest single shareholders if future synergies between Pyramid and Faytech can be leveraged as planned.

The deal is also exciting for Mic AG shareholders. The capital increases in kind are expected to increase the number of shares to just over 22 million. Taking the capital increases into account, Mic AG is valued at just over 60 million euros at the current share price of 2.80 euros. That's not much in light of the company's new forecast, which now projects group sales of 100 million euros in 2022. Net income could then be around four million, earnings per share around 18 cts.

How to earn it Gerd Hübner 580
Expansion strategy. Arne Weber and his wife Fan…