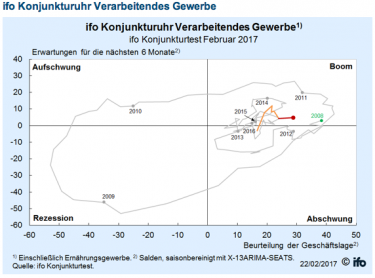 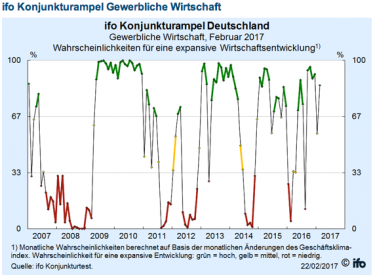 Editorials Klaus Meitinger 6
Dear readers,at private wealth, it is our goal to…

Editorials Hanns J. Neubert und Ludger Wess 63
In the chart above, only CO2 emissions from the…

Editorials Klaus Meitinger 65
Dear Readers, in a few weeks, the new decade will…